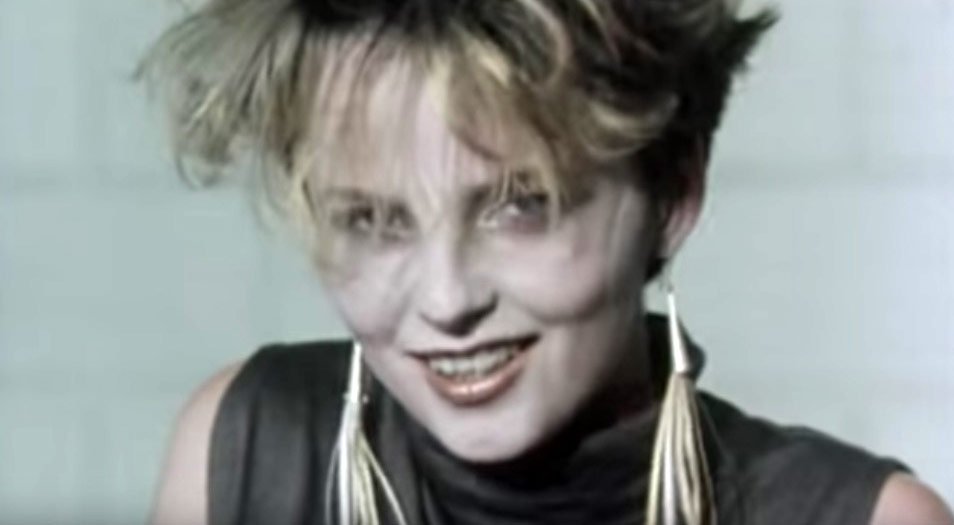 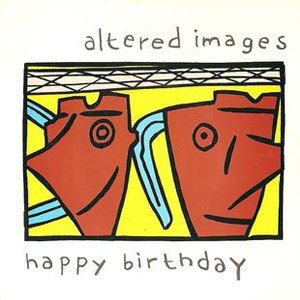 Altered Images – Happy Birthday – Official Music Video
The song was written by Altered Images members Clare Grogan (vocals), Tony McDaid (guitar), John McElhone (bass), Gerard “Caesar” McInulty (guitar) and Michael “Tich” Anderson (drums). “Happy Birthday” was released as the second single from the band’s debut album of the same name. The single was released in August 1981 with “So We Go Whispering” on the B-side. It peaked at #2 on the Official UK Singles chart and in South Afica.