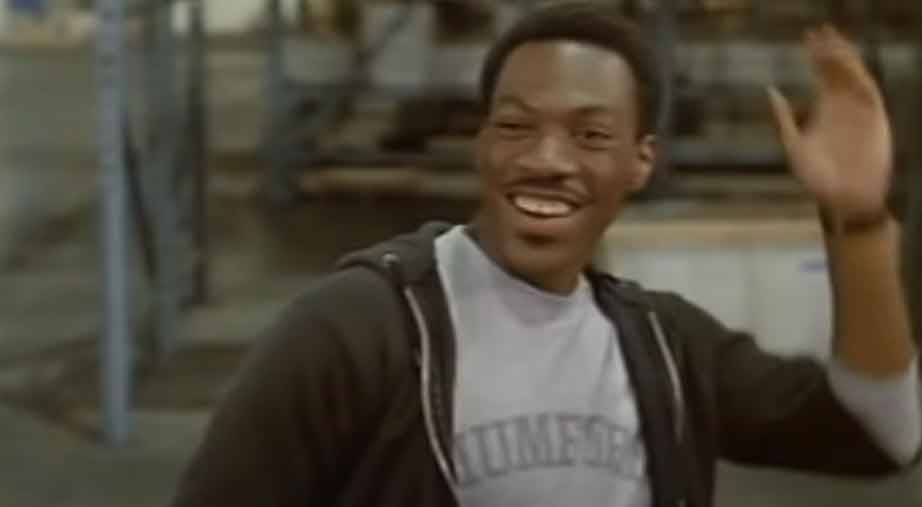 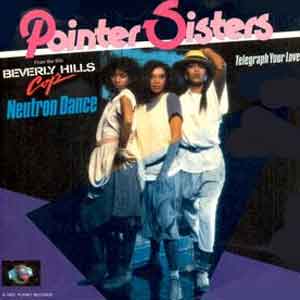 The Pointer Sisters – Neutron Dance – Official Music Video
The song was written by Allee Willis and Danny Sembello. “Neutron Dance” was released as the fifth single from The Pointer Sisters’ tenth studio album, “Break Out. The single was released in November 1984 with “Telegraph Your Love” on the B-side, reaching #1 in Canada, #4 in Australia, and #6 in the United States. The song was included on the soundtrack for the American action comedy film, “Beverly Hills Cop”.

Read “Neutron Dance” by The Pointer Sisters on Genius