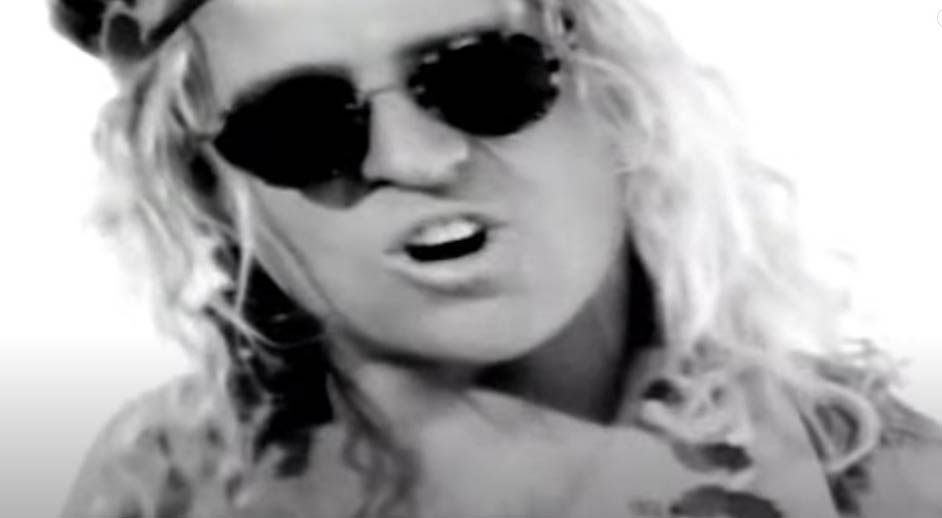 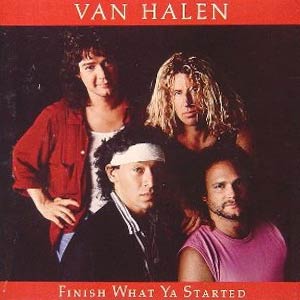 Van Halen – Finish What Ya Started – Official Music Video
The song was written by the Van Halen members: Eddie Van Halen, Alex Van Halen, Michael Anthony, and Sammy Hagar. “Finish What Ya Started” was released as the third single from their eighth studio album, “OU812”. It was released in September 1988 with “Sucker in a 3 Piece” on the B-side. The single peaked at #13 in the United States.

Read “Finish What Ya Started” by Van Halen on Genius