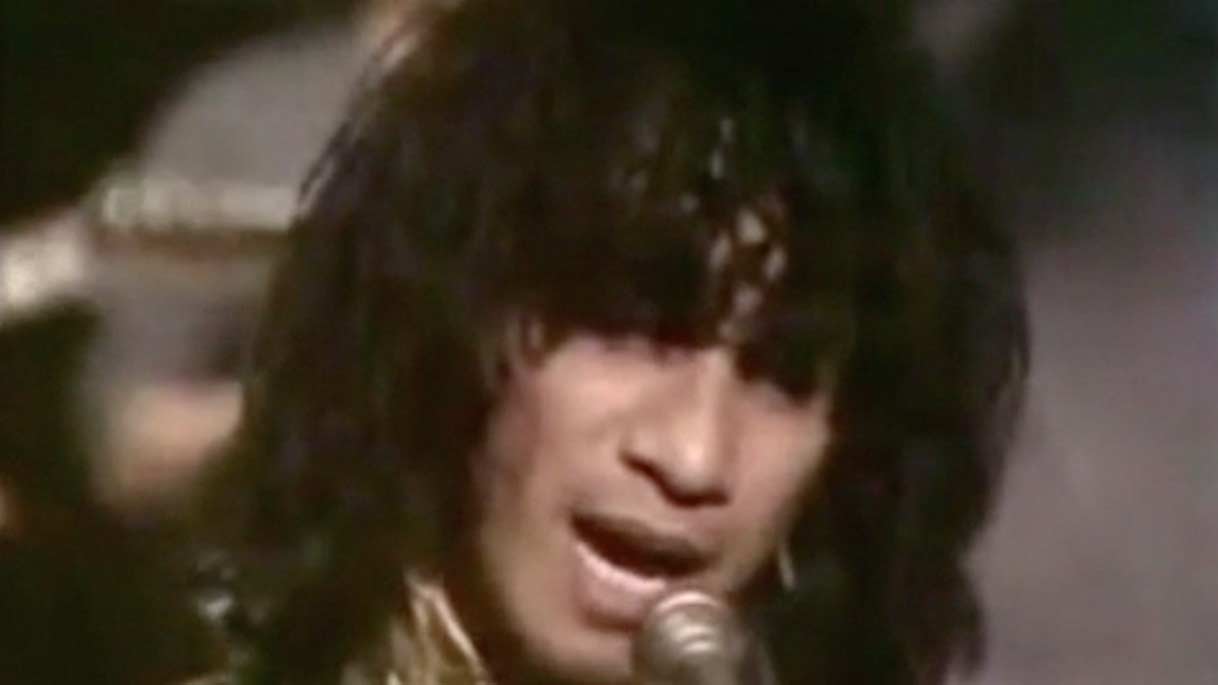 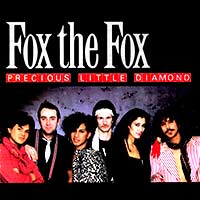 Fox The Fox – Precious Little Diamond – Official Music Video.
The song was written by band members Bert Tamaela and  Sylhoutte Musmin and released as a third single from the Dutch band’s debut 1983 album In The Dark Of The Night. The single reached number 5 on the singles charts in Germany and the United States in 1984.

Read “Precious Little Diamond” by Fox the Fox on Genius