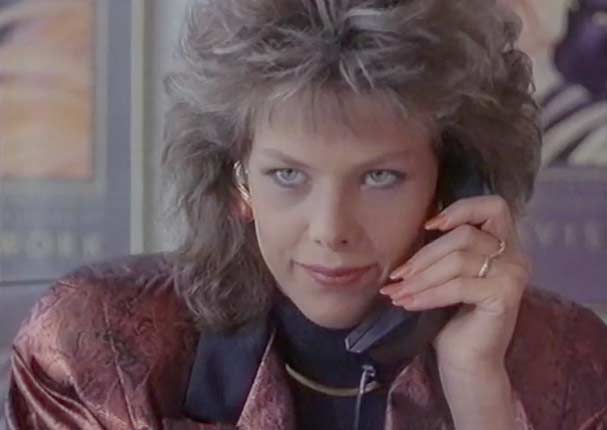 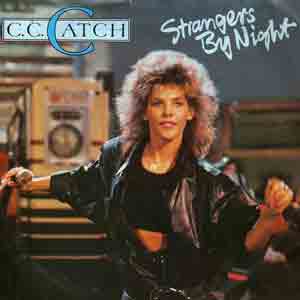 C.C.Catch – Strangers By Night
The song was written and produced by Modern Talking member, Dieter Bohlen. “Strangers By Night” was released as the third single from C.C.Catch debut album, “Catch The Catch”. It was released in April 1986 with the instrumenatal version of the song on the B-side. The single reached #9 in Germany, and #10 in Spain.

Read “Strangers By Night” by C.C. Catch on Genius 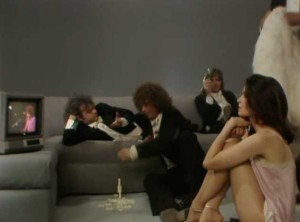 Kevin Cronin,  American singer/songwriter and the lead vocalist of the rock band, REO Speedwagon was born.

David Hidalgo, an American singer-songwriter, and vocalist and guitarist of the American band Los Lobos was born. Los Lobos topped the singles charts in the UK, US and many other countries with "La Bamba" in 1987. 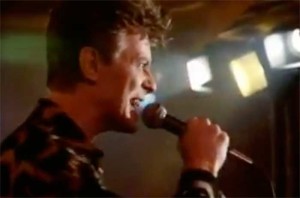 David Bowie reached number 1 on the UK Albums Chart with his sixteenth studio album, "Tonight". Three singles were released from the album: "Tonight", "Blue Jean" and "Loving the Alien".