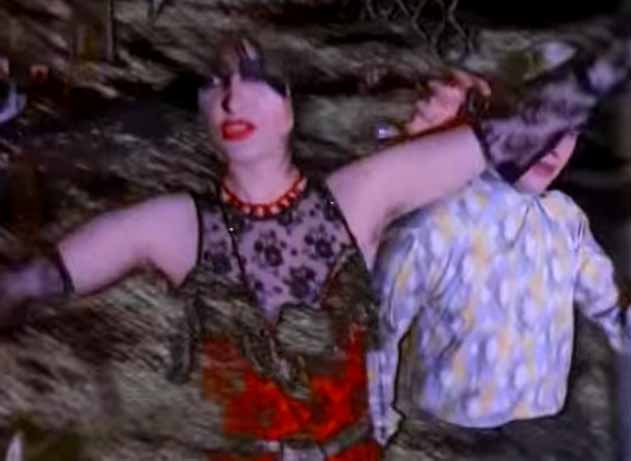 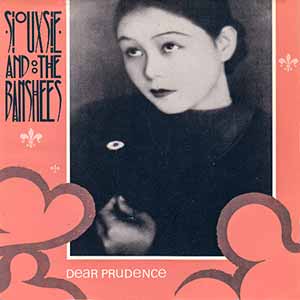 Siouxsie And The Banshees – Dear Prudence – Official Music Video. The song was written by John Lennon and Paul McCartney for The Beatles’ “White Album” (1986). “Dear Prudence” was covered by many artists, including Sean Lennon, The Clarks and Saigon Kick. The cover by the Siouxsie And The Banshees was released in September 1983 reaching number 3 in the UK singles chart and #10 in Ireland. 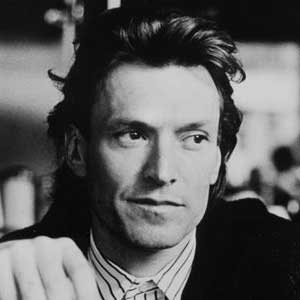 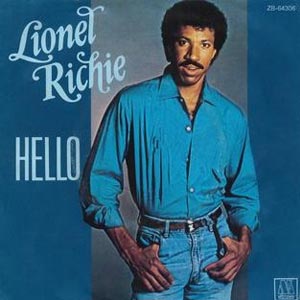 Lionel Richie went to number one on Billboard Hot 100 in the US for two weeks with "Hello", the third single from his second solo album "Can't Slow Down".

Comedy group The Young Ones with Cliff Richard started a six-week run at #1 in Australia with their version of "Living Doll".