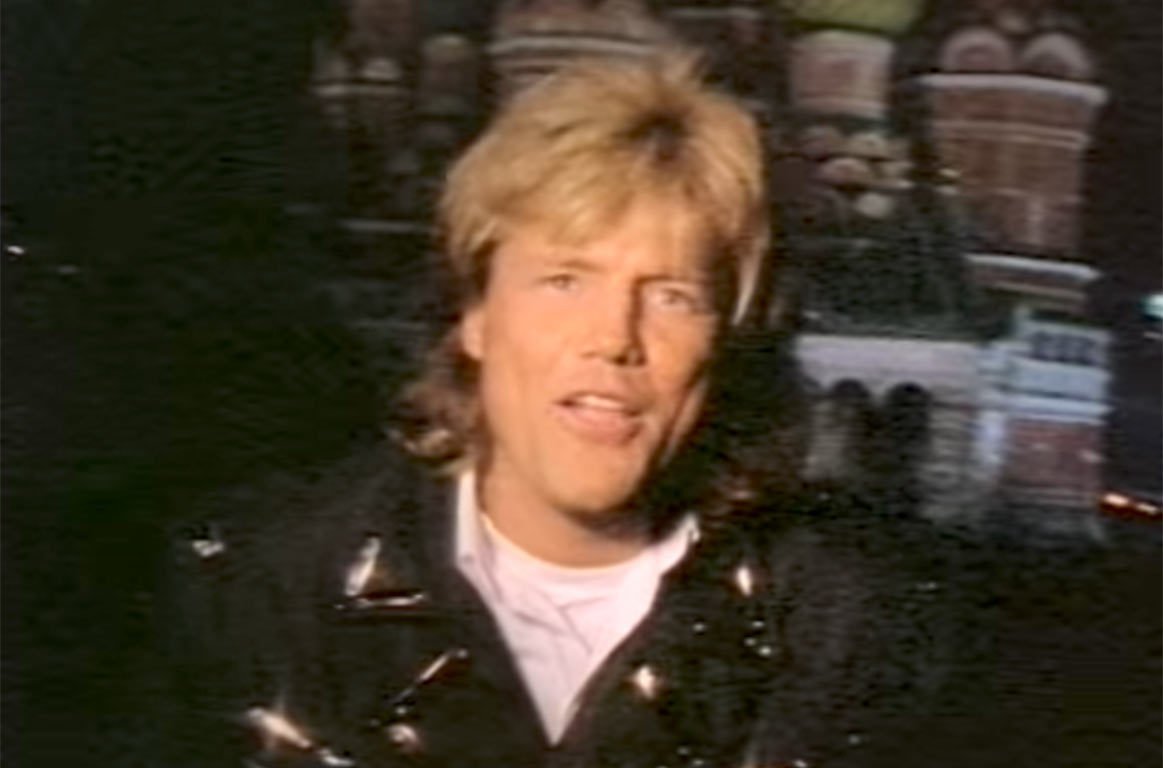 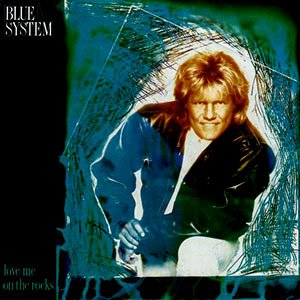 Blue System – Love Me On The Rocks – Official Music Video. The song was written and produced by ex-Modern Talking member Dieter Bohlen. It was released as the second single from the Bohlen’s group’s third album “Twilight” (1989). The “Twilight” album reached number 11 in the German albums chart.

Blue System – Love Me On The Rocks – Lyrics

Read “Love Me On the Rocks” by Blue System on Genius