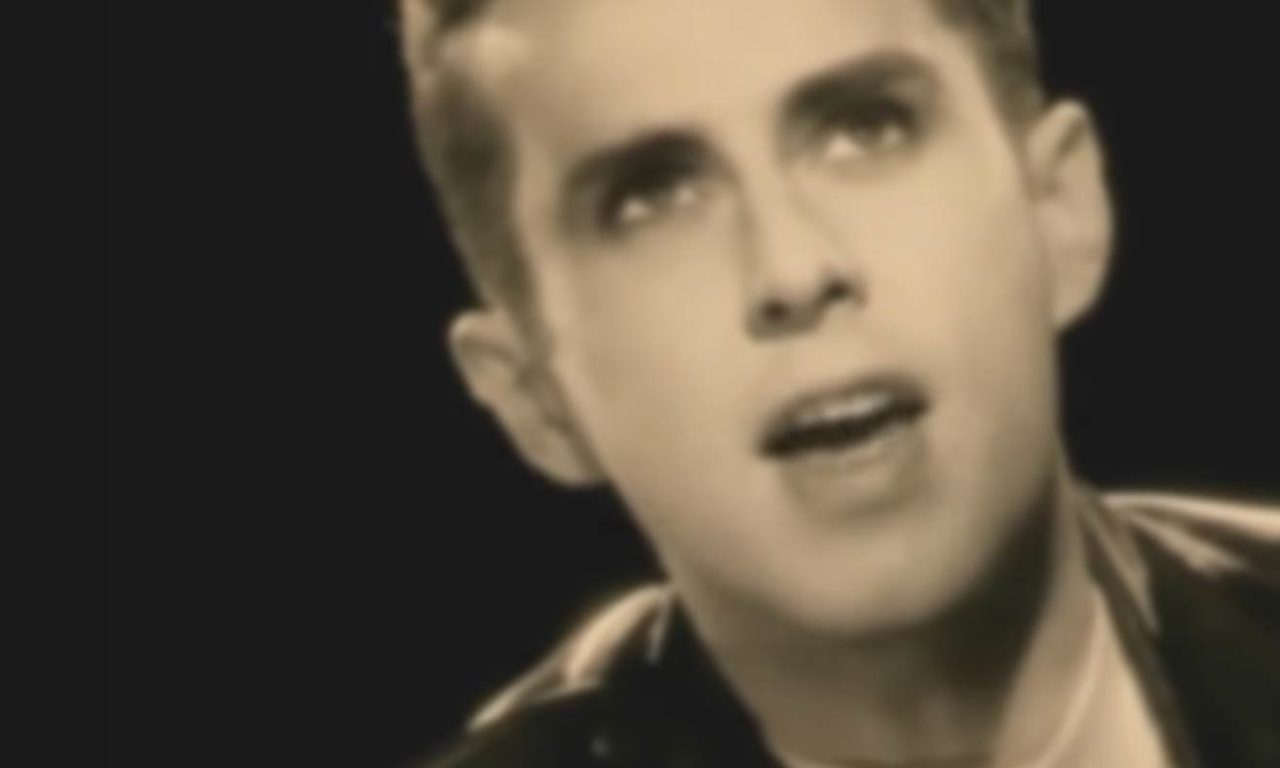 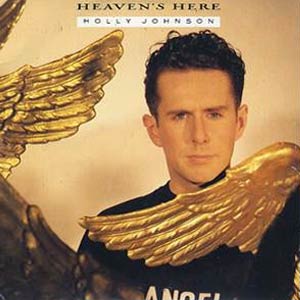 Holly Johnson – Heaven’s Here – Official Music Video
The song was written by Holly Johnson for his debut solo album Blast. “Heaven’s Here” was released as the fourth and final single from the album. It was released in September 1989 with “Hollelujah” on the B-side. It peaked at #22 in Ireland, #58 in Germany and #62 in the UK.