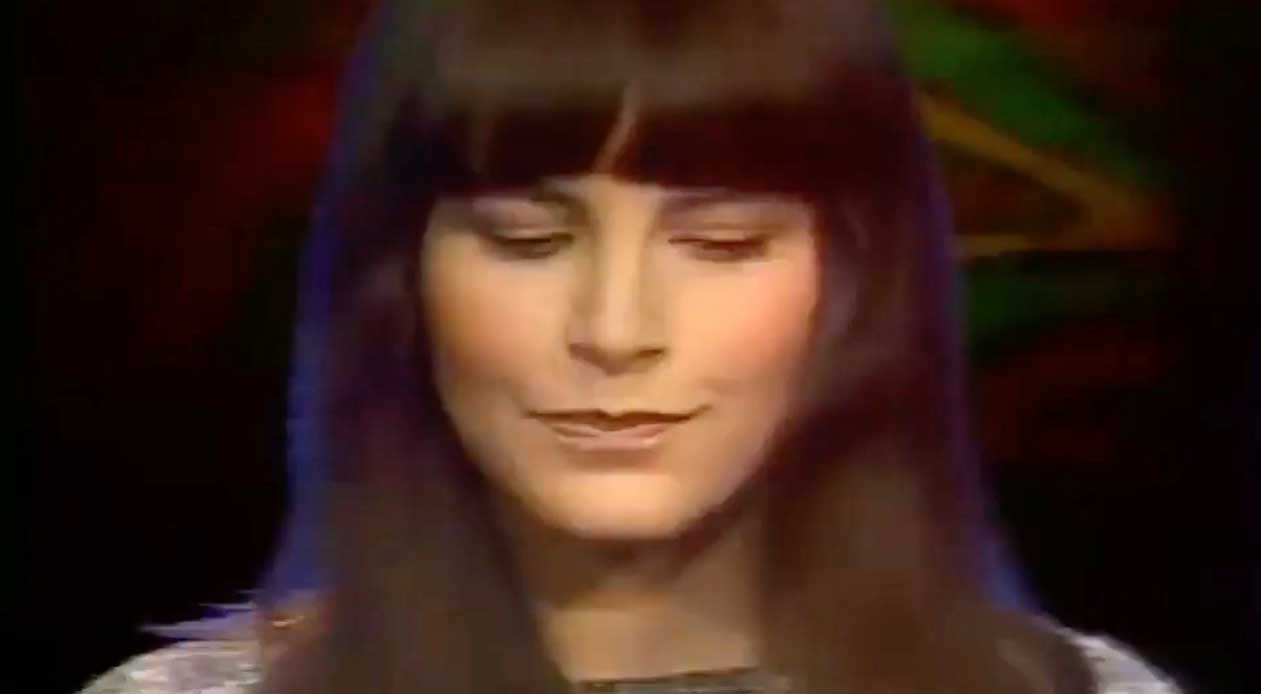 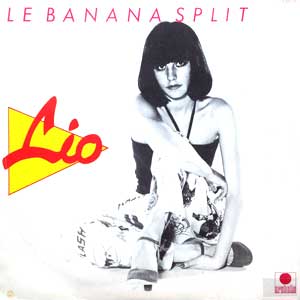 Lio – Le Banana split – Official Music Video
The song was written by Hagen Dierks and Jay Alanski. “Le Banana Split” was released as the lead single from her self-titled debut album. It was released in 1979 with “Teenager” on the B-side. In April/May 1980, the song spent three weeks at #1 on the singles chart in France.