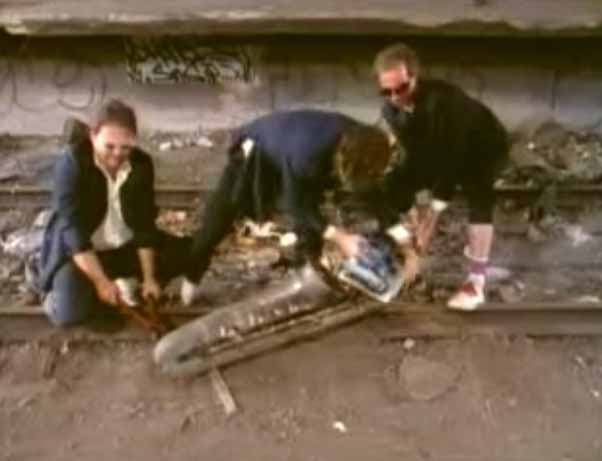 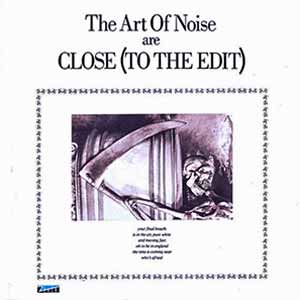 The Art of Noise – Close (To The Edit) – Official Music Video.
The song was written by Air of Noise group (Anne Dudley, Gary Langan, J. J. Jeczalik, Paul Morley, Trevor Horn). It was released as the first single from the band’s second album “Who’s Afraid of the Art of Noise?”. The single reached number 4 in the Dance Club Songs chart in the United States and #8 in the UK singles chart.

The Art of Noise – Close (To The Edit) – Lyrics

Read “Close (To The Edit)” by Art of Noise on Genius