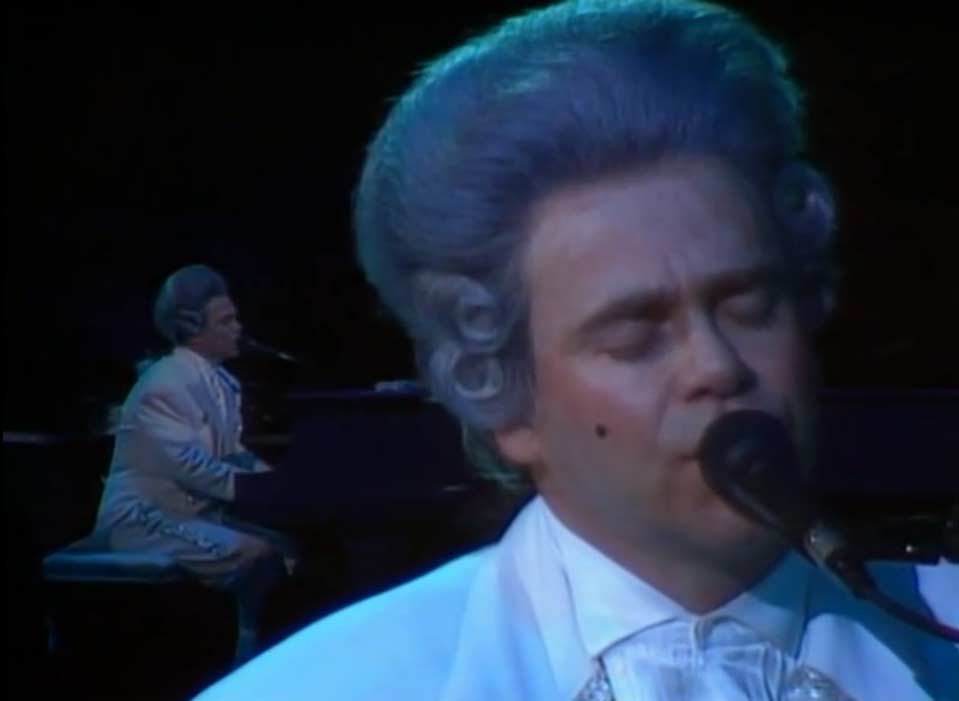 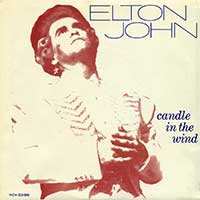 Elton John – Candle In The Wind – Official Music Video. The original version appeared on Elton John’s 1973 album Goodbye Yellow Brick Road . The lyrics of the song are about the life of Marilyn Monroe. Live version of the song was recorded in December 1986 in Sydney,and was released on the 1987 album Live in Australia with the Melbourne Symphony Orchestra and as a single, which reached number five on the official UK Singles Chart and number six on the  Billboard Hot 100 chart in the U.S. in 1988. In 1997 the song was re-recorded as “Candle in the Wind 1997” or “Goodbye England’s Rose” as a tribute to Diana, Princess of Wales (scroll down for video).

Read “Candle in the Wind” by Elton John on Genius