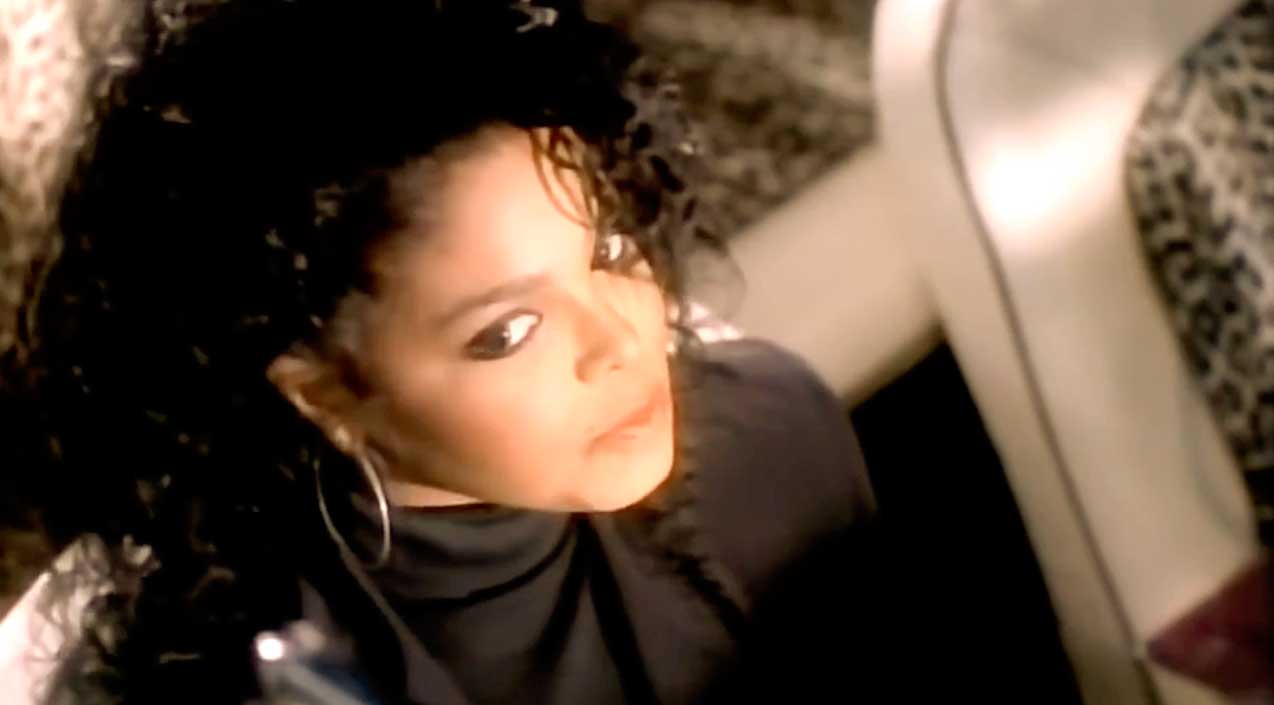 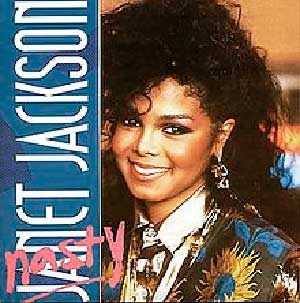 Janet Jackson – Nasty – Official Music Video.
The song was written by James Harris III, Terry Lewis, and Janet Jackson. “Nasty” was released as the second single Janet’s 1986 album Control (1986). It was released in April 1986 with You’ll Never Find (A Love Like Mine)” on the B-side. The singlet reached number 3 on the Billboard Hot 100 chart in the U.S., #4 in Belgium, #5 in the Netherlands, #8 in Canada, New Zealand and Switzerland and #9 on the singles chart in Germany.

All About Eve – Flowers In Our Hair