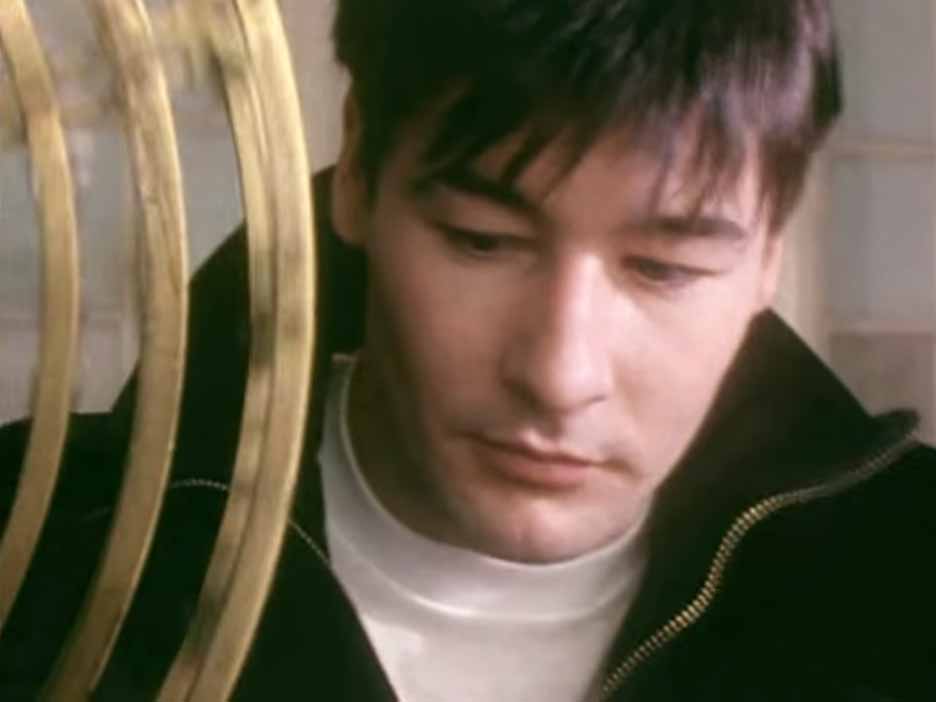 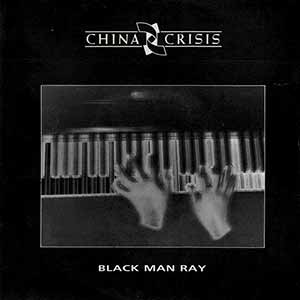 China Crisis – Black Man Ray – Official Music Video. The song was written by band members Gary Daly and Eddie Lundon. It was released as the first single from the China Crisis’ 1985 album “Flaunt the Imperfection”. “Black Man Ray” single peaked at number 14 in the UK and at #15 in New Zealand.
Share this: 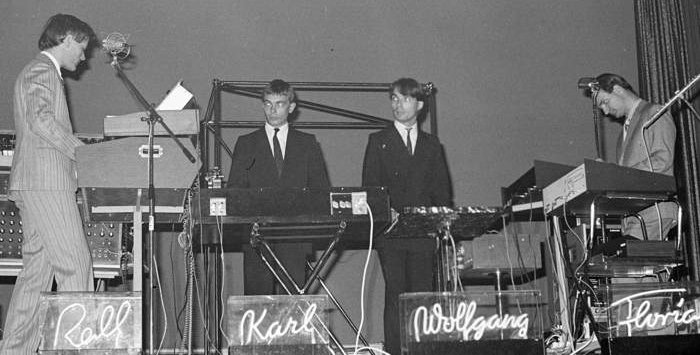 German musician Florian Schneider was born. He is best known as one of the founding members of the electronic music group Kraftwerk. 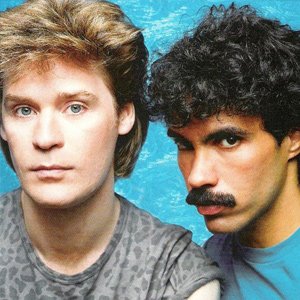 American guitarist, singer, songwriter and record producer John Oates was born. He is best known as half of the duo, "Hall & Oates". 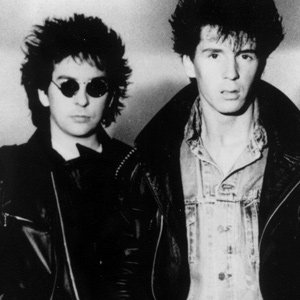 English songwriter and producer Simon Climie was born. He is also known as a lead singer of the pop duo Climie Fisher. During the 80's, they released the hit singles, "Love Changes (Everything)" and "Rise to the Occasion". 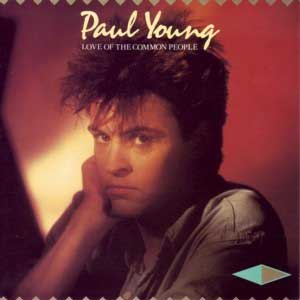 Paul Young started a nine-week run at #1 on the singles chart in Italy with "Love of the Common People". The song was originally released in 1970 by John Hurley. 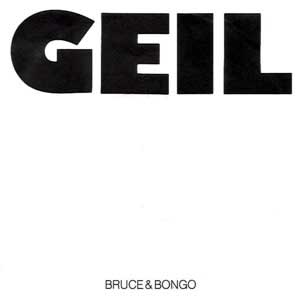 German-based duo Bruce and Bongo started a four-week run at #1 in Germany with "Geil", the second single from their debut album, "The Geil Album".

American singer Jennifer Rush started a six-week run at #1 with "Si Tú Eres Mi Hombre y Yo Tu Mujer" (English: "If you are my man and I'm your woman"), the Spanish version of her hit single, "The Power of Love".