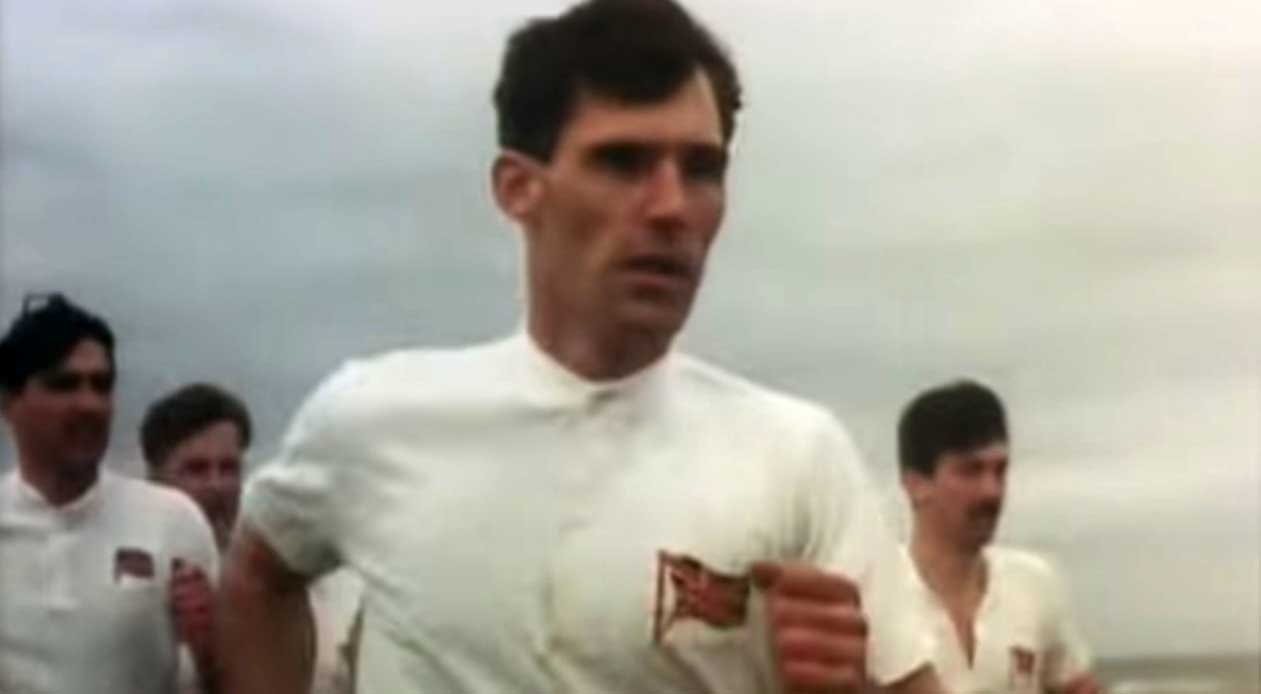 Vangelis – Chariots Of Fire – Official Music Video
The instrumental theme was written by Vangelis (Evángelos Odysséas Papathanassíou) for the soundtrack of the 1981 film of the same name. The single was released in March 1981 with “Eric’s Theme” on the B-side. The single reached #1 on Billboard Hot 100 chart in the United States.