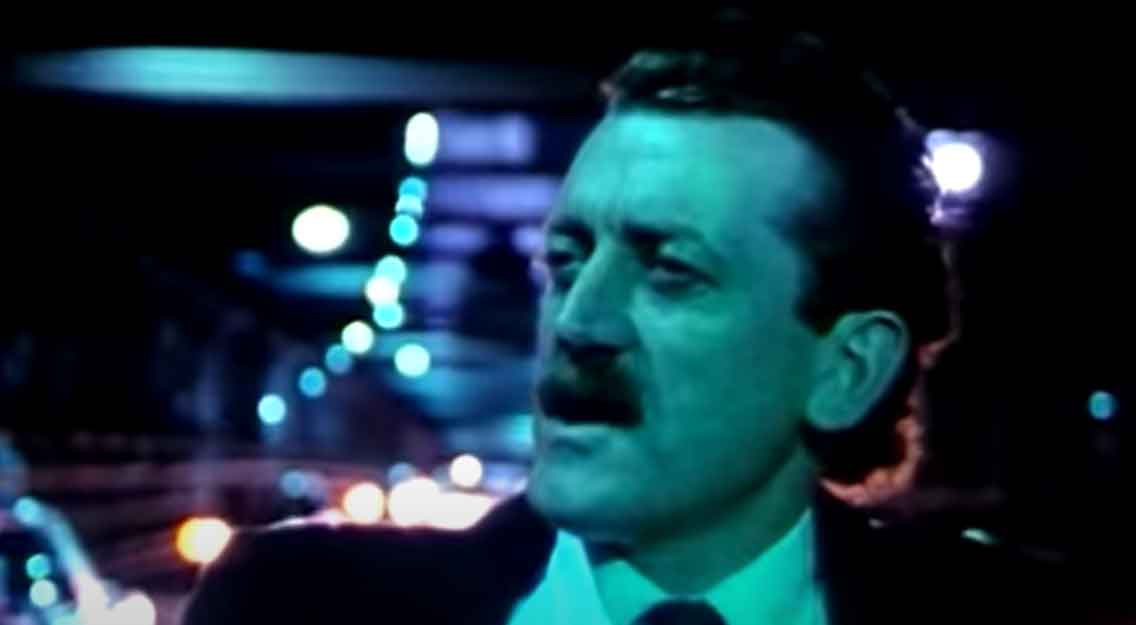 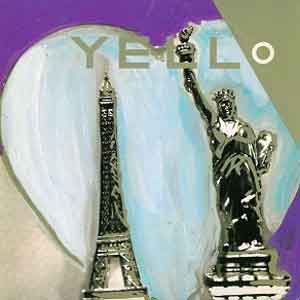 Yello – Lost Again – Official Music Video
The song was written by Yello members, Boris Blank and Dieter Meier. “Lost Again” was released as the fourth single (out of five) from their third studio album, “You Gotta Say Yes to Another Excess”. The single was released in October 1983 with “Base For Alec” on the B-side. The single peaked at #10 in Switzerland. In the UK, it reached only #73