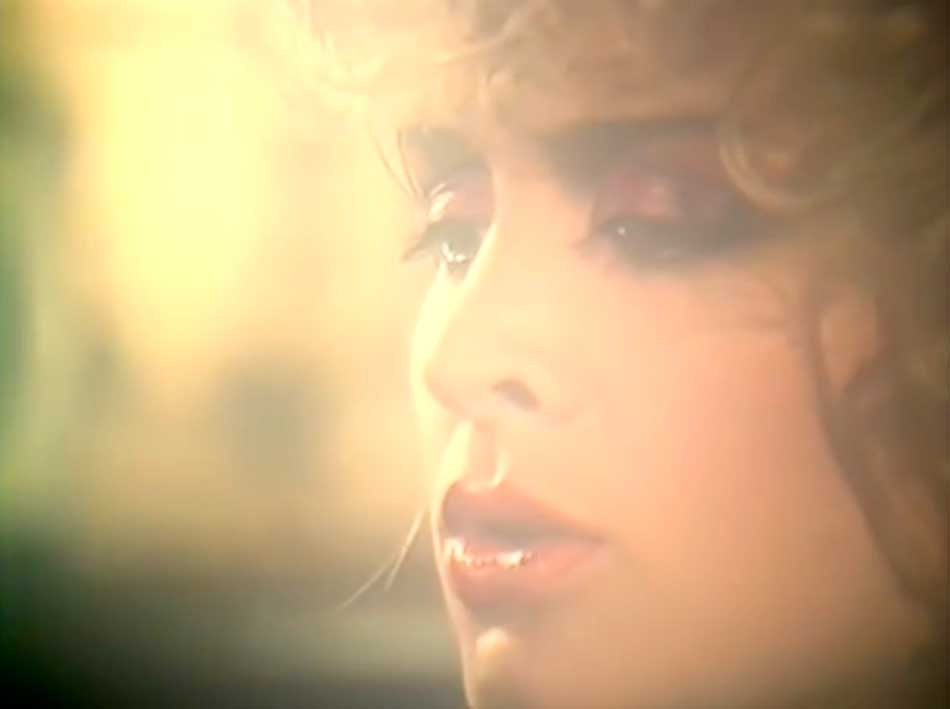 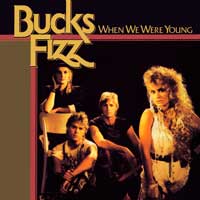 Bucks Fizz – When We Were Young – Official Music Video. A song written by Warren Bacall was featured on the British group’s first Greatest Hits album, released in November 1983. The single (with “Where the Ending Starts” on the B-side) was released on 6 June 1983 and reached number 4 on the singles chart in France, #6 in Ireland and #10 in the U.K.