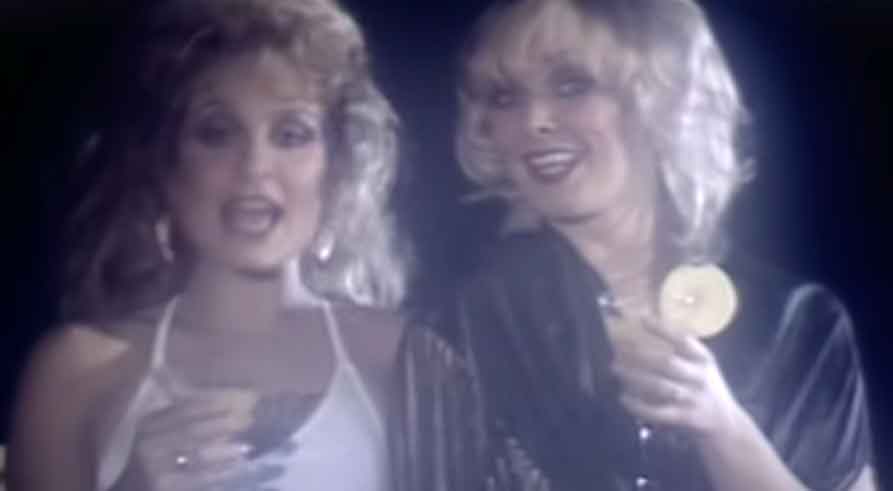 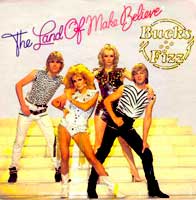 Bucks Fizz – The Land of Make Believe – Official Music Video.
The song was written by Andy Hill and Pete Sinfield. It was released as a second single from the British group’s 1982 album Are You Ready. It went to number 1 on the singles charts in the U.K., Ireland, Netherlands and Belgium.

Read “The Land of Make Believe” by Bucks Fizz on Genius