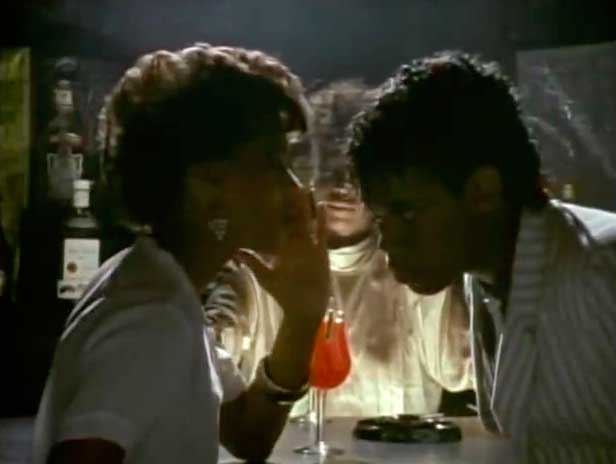 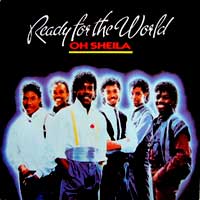 Ready For The World – Oh Sheila – Official Music Video
The song was written by band members Gordon Strozier and Gerald Valentine, along with Melvin Riley Jr. “Oh Sheila” was released as the third single form the band’s platinum self-titled 1985 album. The single was released in 1985 with “I’m the One Who Loves You” on the B-side. It topped the singles chart in the United States and Canada.

Read “Oh Sheila” by Ready for the World on Genius

Ready For The World