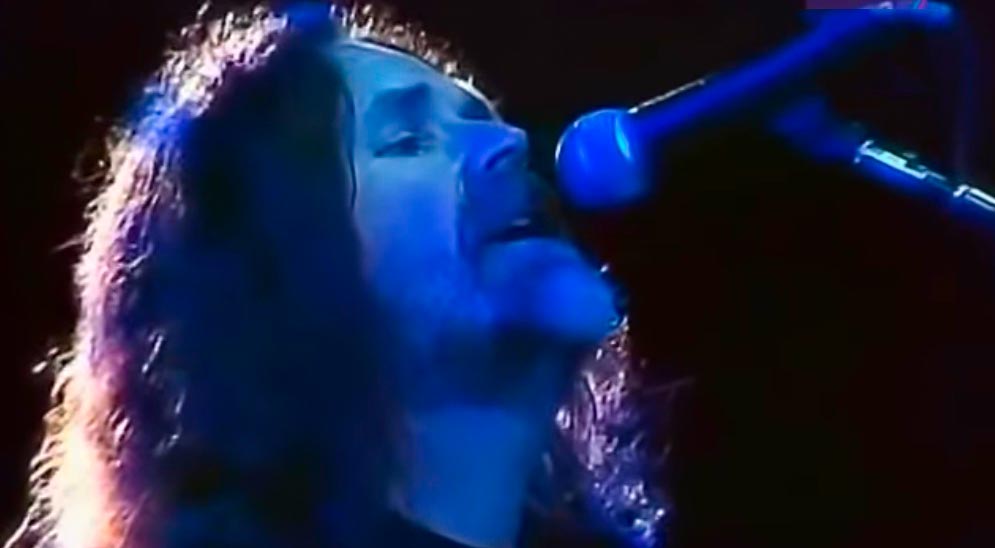 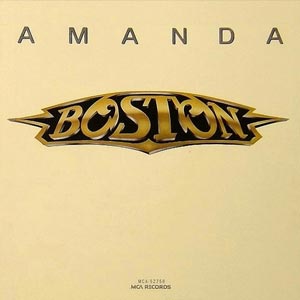 Boston – Amanda
The song was written by Boston band founder, Tom Scholz. “Amanda” was released as the first single from the band’s third album “Third Stage”. The single was released in September 1986 with “My Destination” on the b-side. The single topped the charts in the United States and Canada.

Read “Amanda” by Boston on Genius