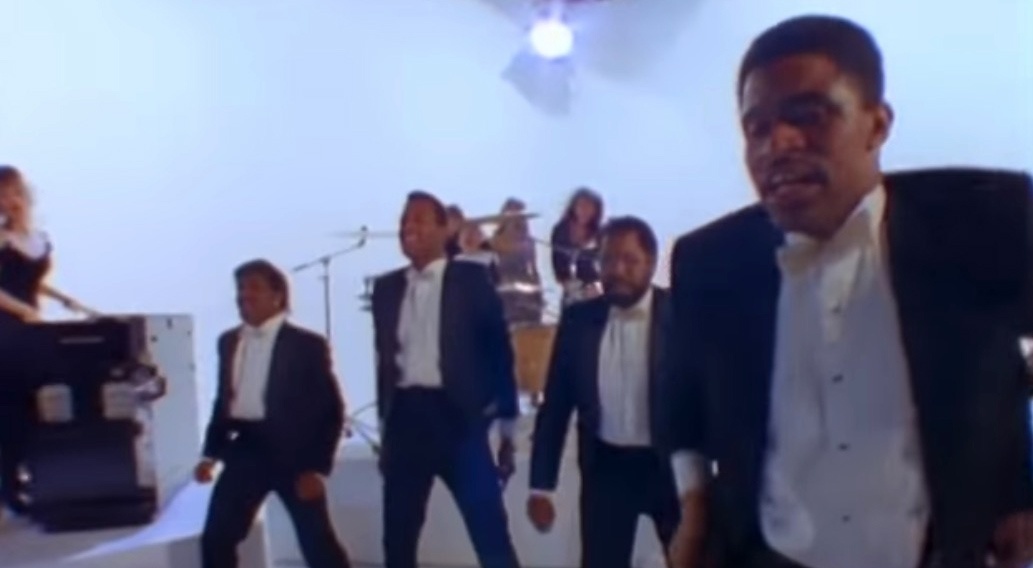 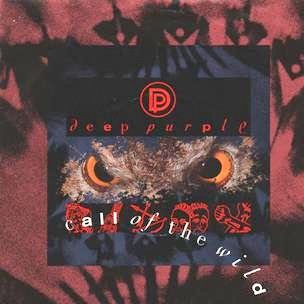 Deep Purple – Call Of The Wild – Official Music Video
The song was written by Ian Gillan, Ritchie Blackmore, Roger Glover, and Jon Lord. “Call Of The Wild” was released as the first single from the band’s twelfth studio album, “The House of Blue Light”. It reached #14 on Billboard Mainstream Rock Chart in the U.S.

Read “Call of the Wild” by Deep Purple on Genius