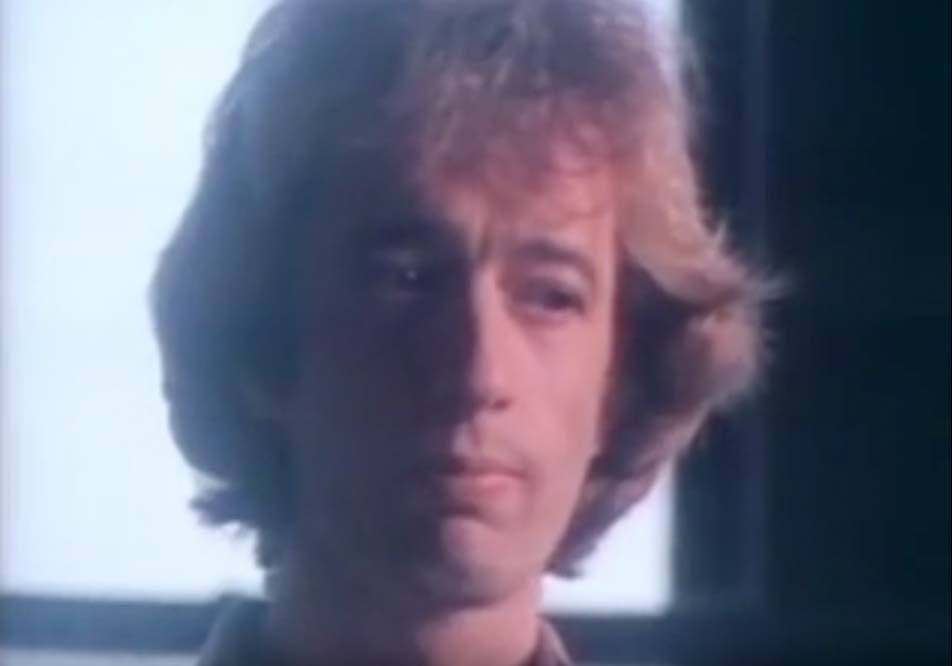 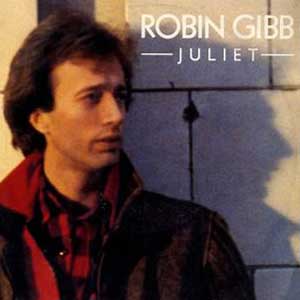 Robin Gibb – Juliet – Official Music Video
The song was written by Robin and Maurice Gibb. “Juliet” was released as the lead single from his second solo album, “How Old Are You?”. It was released in May 1983 with “Hearts on Fire” on the B-side. The single reached number 1 in Germany, Italy and Switzerland.

Scottish-American musician David Byrne was born. He is best known as the founding member and the principal songwriter, lead singer, and guitarist of the American band Talking Heads.

Spandau Ballet reached number one on the UK Albums Chart with their third studio album, "True". Four singles were released from the album: "Lifeline", "Communication", "True", and "Gold".

American singer Rockwell reached number one in Spain with "Somebody's Watching Me", the lead single from his debut studio album of the same name.

American singer-songwriter Kenny Loggins started a three-week run at #1 in Australia with "Footloose", the single from the original soundtrack of Herbert Ross' film of the same name.

British band Fairground Attraction reached number one in the UK with their "Perfect", the lead single from their debut album, "The First of a Million Kisses".

Gloria Estefan and Miami Sound Machine went to number one in the U.S. with "Anything For You" for two weeks.  It was released as the fourth single from their tenth studio album, "Let It Loose".