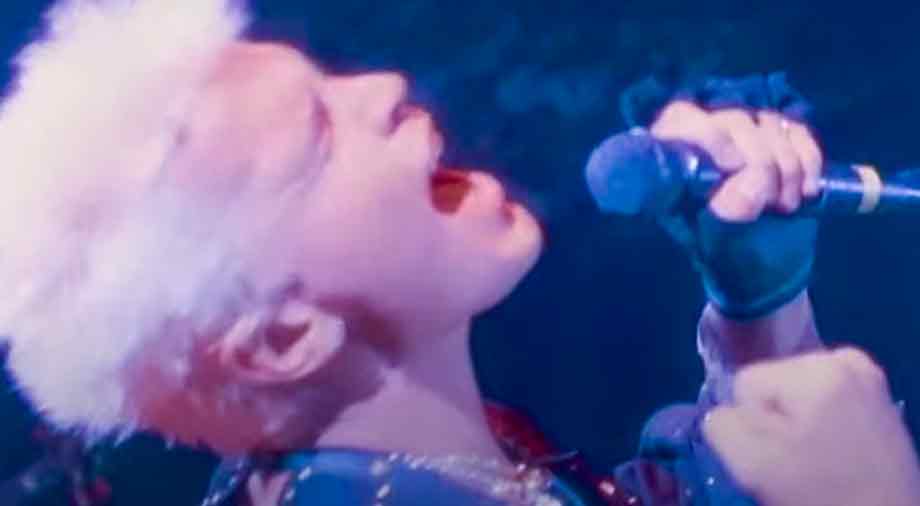 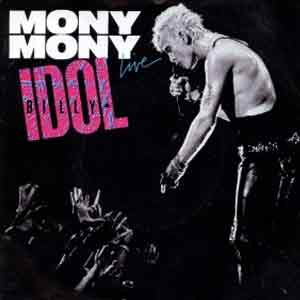 Billy Idol – Mony Mony (live) – Official Music Video
The song was written by Tommy James, Bo Gentry, Ritchie Cordell, and Bobby Bloom for their band Tommy James and the Shondells in 1968. Billy Idol released a cover of Mony Mony in 1981 (on the Don’t Stop EP). This live version was released as a single in 1987, while promoting his compilation album Vital Idol. This version hit number 1 spot on the Billboard Hot 100 Chart in the U.S. and #7 in the U.K.