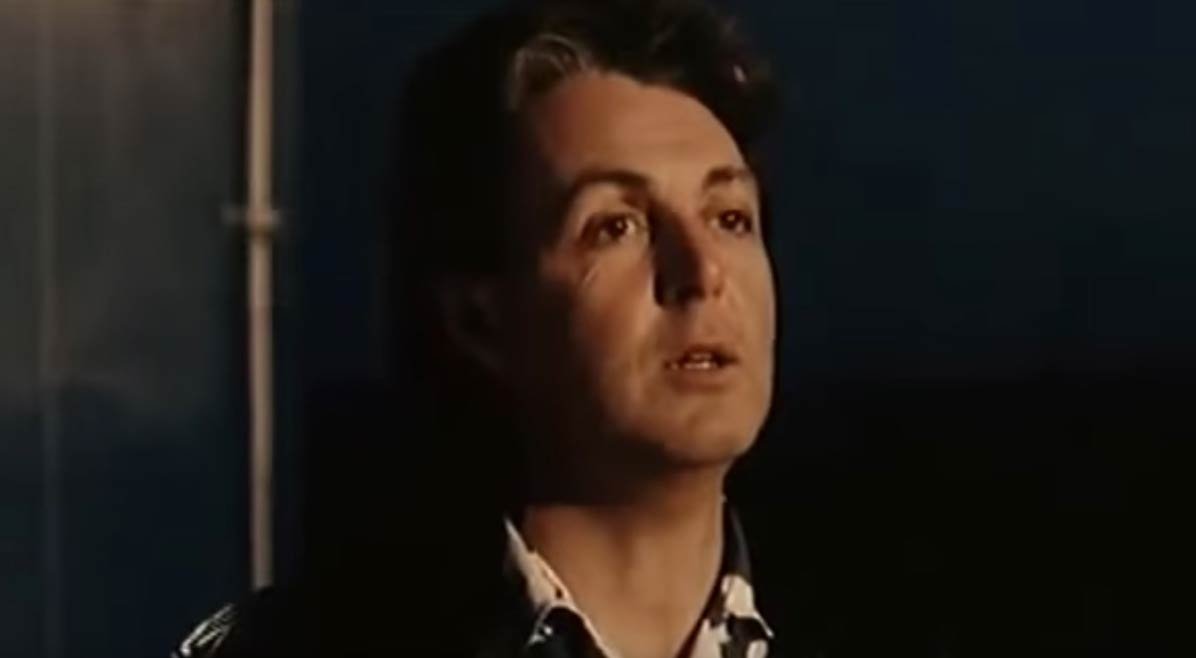 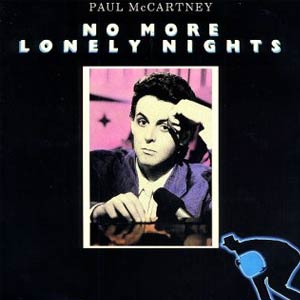 Paul McCartney – No More Lonely Nights – Official Music Video
The song was written by Paul McCartney for the soundtrack album “Give My Regards to Broad Street” to the Peter Webb’s musical drama film of the same name (starring Paul McCartney, Bryan Brown and Ringo Starr). The single was released in September 1984 with “No More Lonely Nights (playout version)” on the B-side. The single peaked at #2 in the UK and Ireland, #6 on Billboard Hot 100 chart in the United States, and #9 in Australia.

Read “No More Lonely Nights” by Paul McCartney on Genius
Share this: