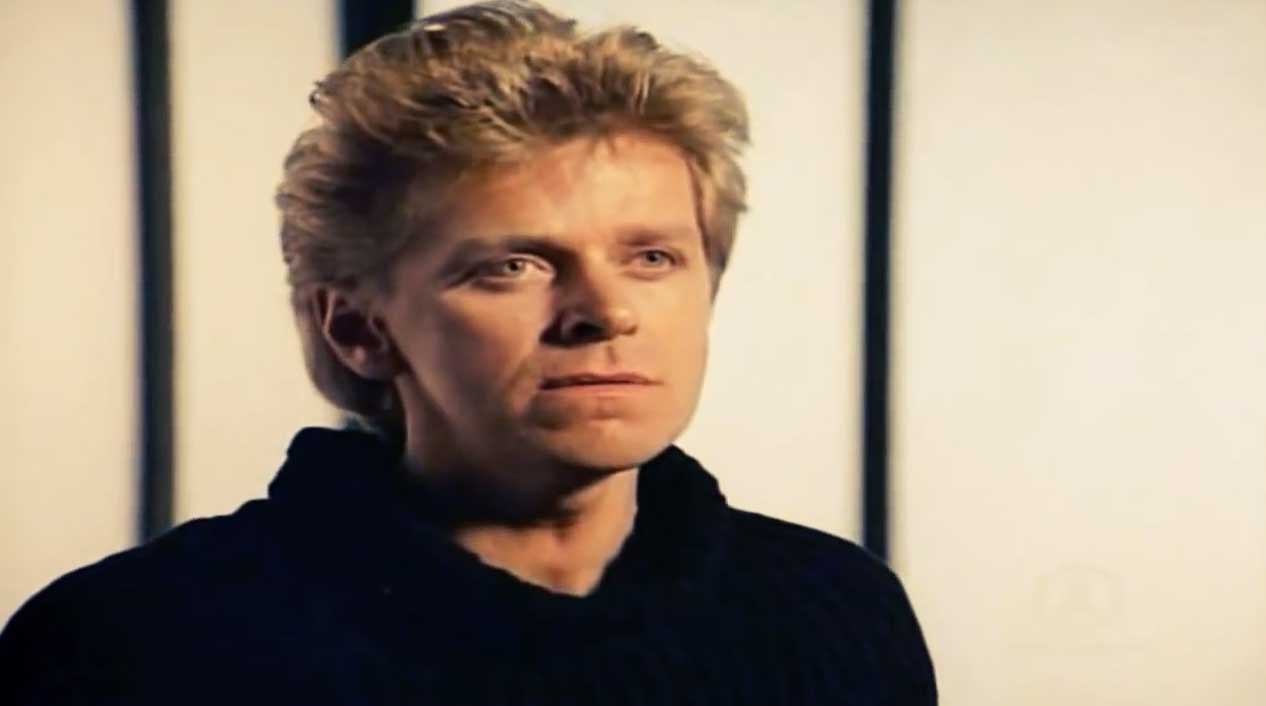 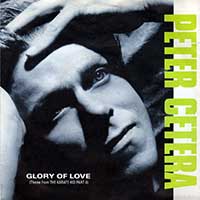 Peter Cetera – Glory Of Love – Official Music Video.
The song was written by Peter Cetera, David Foster and Diane Nini. “Glory Of Love” is the first Cetera’s hit single after leaving Chicago band. It was released as the lead single from his second solo album, “Solitude/Solitaire”. It was released in June 1986 with “On The Line” on the B-side. The single reached number 1 on the US Billboard Hot 100 chart in the U.S. and #5 in the UK. The song was featured in the 1986 film The Karate Kid, Part II.

Read “Glory of Love” by Peter Cetera on Genius