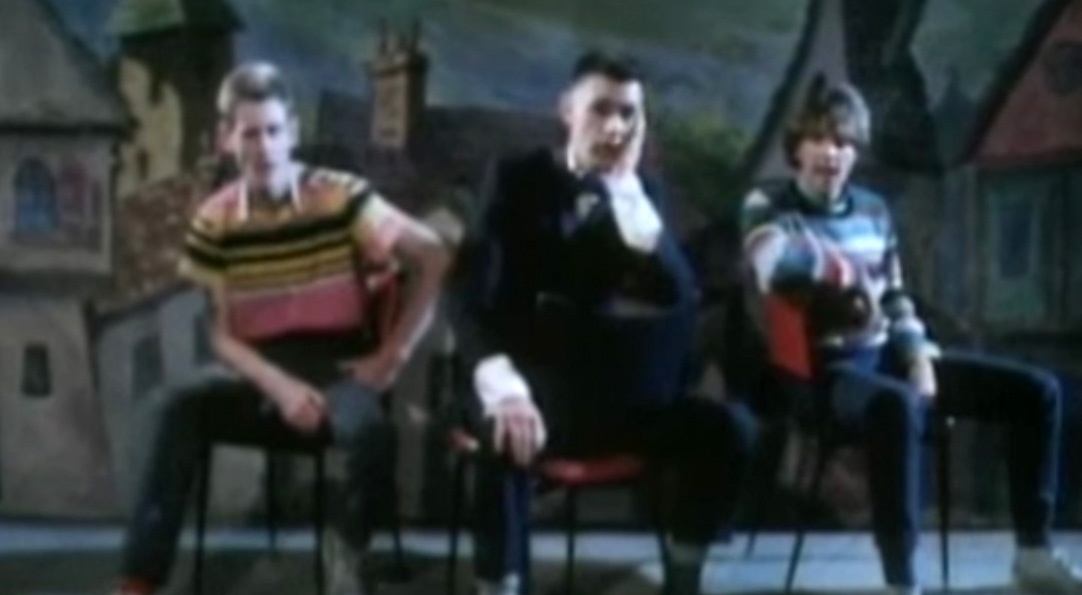 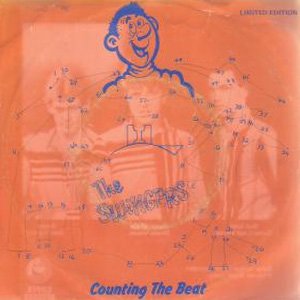 The Swingers – Counting The Beat – Official Music Video
The song was written by the band members, Buster Stiggs, Phil Judd and Bones Hillman. The song is included on The Swingers’ second album of the same name. The single was released in March 1981 with “One Good Reason” on the B-side. “Counting The Beat” spent three weeks at #1 on Australian singles chart.

The Swingers – Counting The Beat – Lyrics

Read “Counting The Beat” by Swingers on Genius