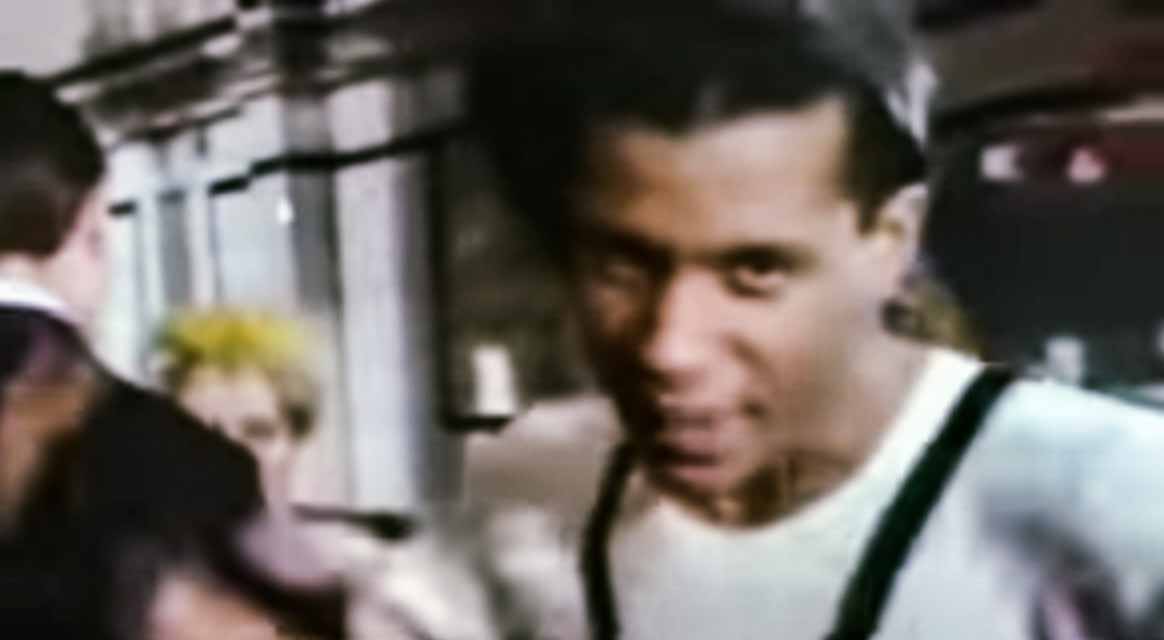 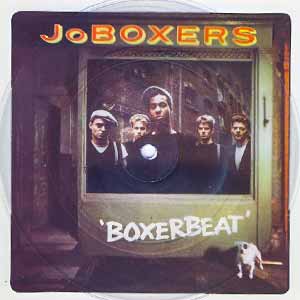 JoBoxers – Boxer Beat – Official Music Video
The song was written by JoBoxers members, Rob Marche, Dave Collard and Dig Wayne. “Boxer Beat” was released as the lead single from their debut album, “Like Gangbusters”. It was released in March 1983 with “Let’s Talk About Love” on the B-side. The single reached #3 in the UK, and #4 in Ireland. 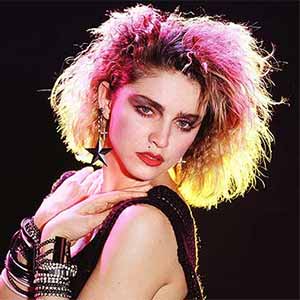 Madonna (born Madonna Louise Veronica Ciccone) was born. During the 80's she had seven number one hits in the United States: "Like a Virgin", "Crazy for You" "Live to Tell" "Papa Don't Preach", "Open Your Heart", "Who's That Girl" and "Like a Prayer". 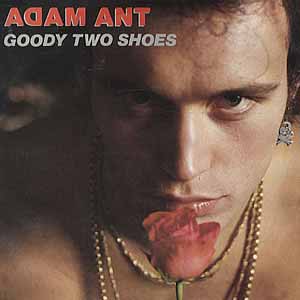 Adam Ant went to number one in Australia for two weeks with "Goody Two Shoes", the lead single from his debut solo album, "Friend of Foe".