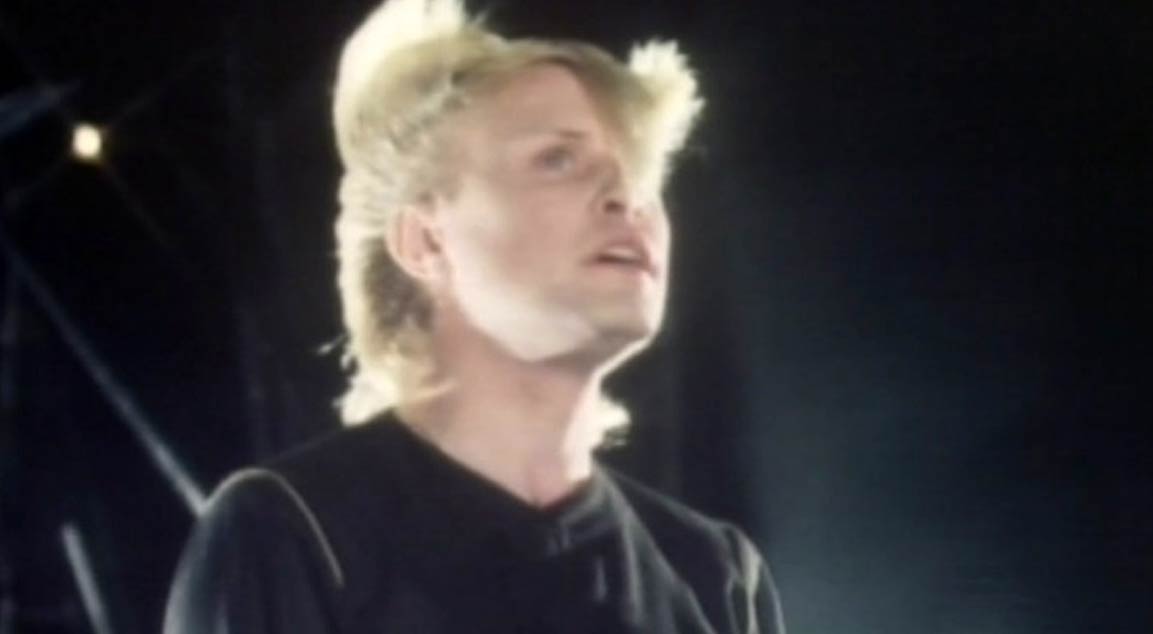 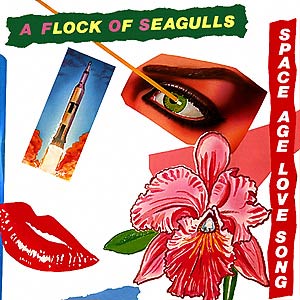 A Flock Of Seagulls – Space Age Love Song – Official Music Video
The song was written by A Flock Of Seagulls members, Mike Score, Paul Reynolds, Frank Maudsley and Ali Score. “Space Age Love Song” was released as the third and final single from the band’s debut, self-titled album. The single was released in May 1982 with “Windows” on the B-side. It reached #30 on Billboard Hot 100 chart in the United States, #31 in New Zealand and #34 in the Official UK Singles chart.