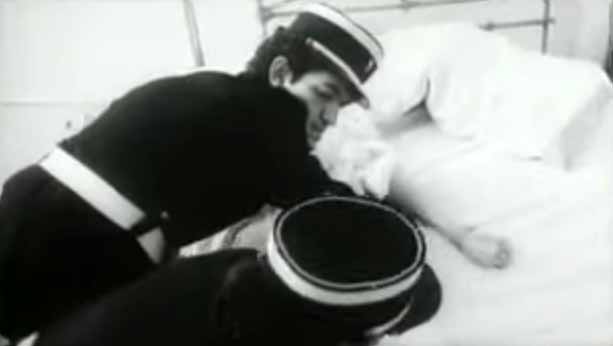 La Unión – Lobo-hombre en París – Official Music Video. New wave band La Unión was founded by Rafa Sánchez, Luis Bolín (bass), Mario Martínez (guitar) and Iñigo Zabala (keyboards) in 1982. The lyrics of Lobo-hombre en París (Wolfman in Paris) were inspired by a story by Boris Vian. It became one of the greatest 80’s hits in Spanish. It was released as a first single from the band’s 1984 album Mil Siluetas. It hit number 1 spot on the singles chart in Spain in May 1984 and became a major hit in Latin America.