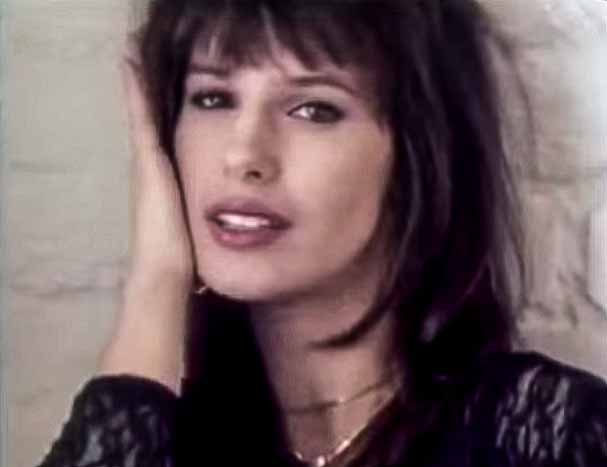 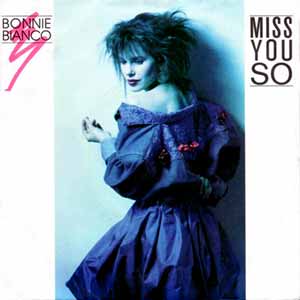 Bonnie Bianco – Miss You So – Official Music Video. The song by an Italian-American singer and actress Bonnie Bianco (born Lory Bianco) was released as a single from Bonnie’s album “Just Me” (1987).  It peaked at number 7 in Austria, 9 in Germany and at #12 in Switzerland. The previous single – “Stay” (the successful duet with Pierre Cosso from the soundtrack to the film “Cinderella”) became a major hit in Europe

Bonnie Bianco – Miss You So – Lyrics

Read “Miss You So” by Bonnie Bianco on Genius