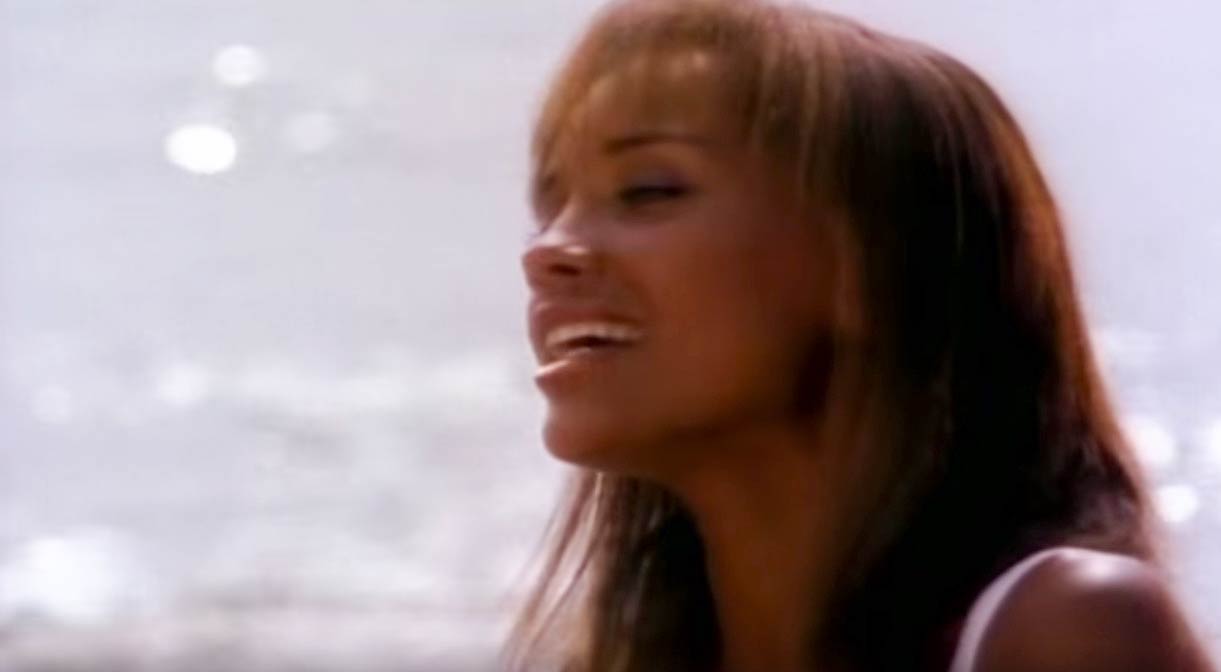 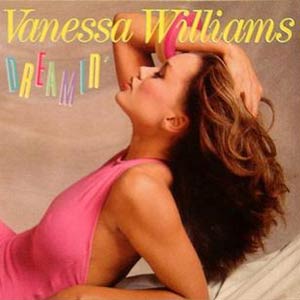 Vanessa Williams – Dreamin’ – Official Music Video
The song was written by Lisa Montgomery and Geneva Paschal, “Dreamin'” was released as the third single from Williams’ debut album “The Right Stuff”. It was released in August 1988 with “The Right Stuff (Instrumental)” on the B-side. The single topped the Billboard Hot Black Singles chart in the United States.