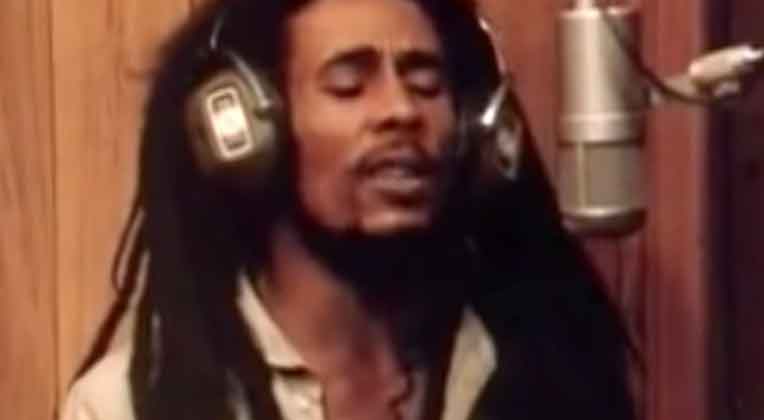 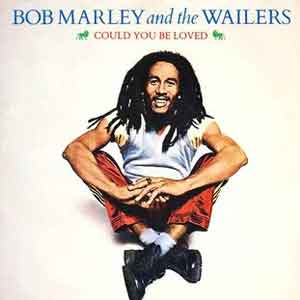 Bob Marley and the Wailers – Could You Be Loved – Official Music Video
The song was written by Bob Marley. “Could You Be Loved” was released as the first single from their twelfth (and last) studio album, “Uprising”. It was released in 1980 with “One Drop” on the B-side. The single reached the top ten in numerous countries, including #2 in New Zealand, #5 in the UK and #6 in Spain. In the United States, it peaked at #6 on Billboard Hot Dance Club Play chart.

Bob Marley – Could You Be Loved – Lyrics

Ultravox – Dancing With Tears In My Eyes