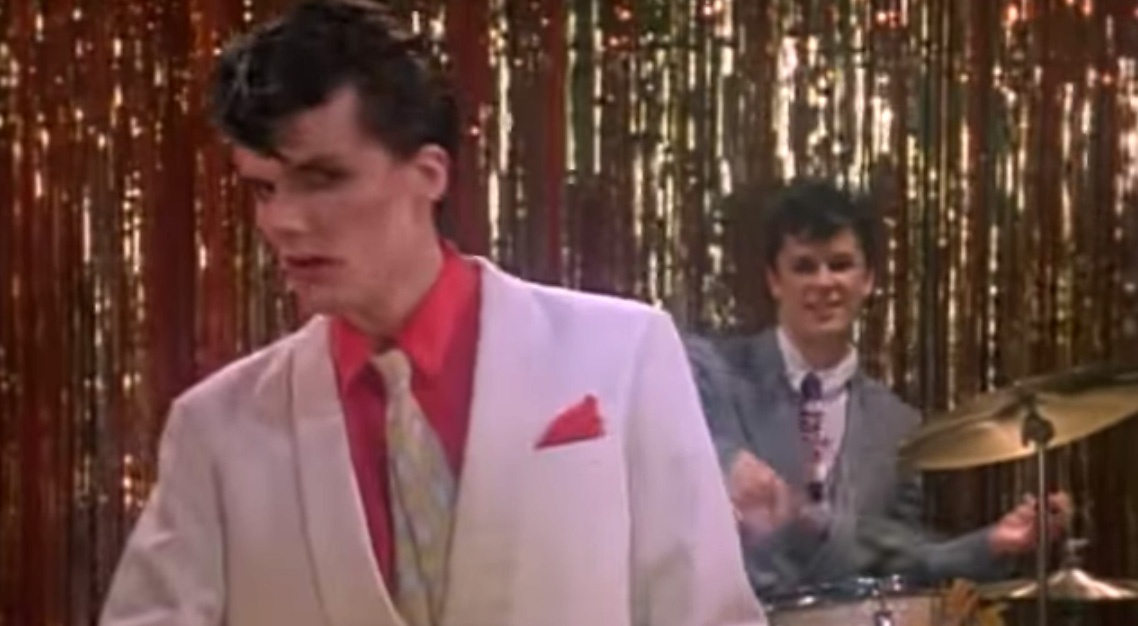 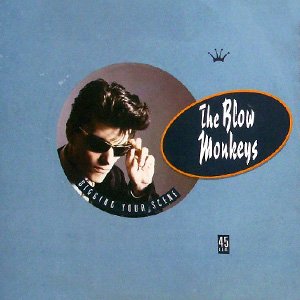 The Blow Monkeys – Digging Your Scene – Official Music Video
The song was written by The Blow Monkeys frontman Dr. Robert (born Bruce Robert Howard). “Digging Your Scene” as the second single from the band’s second studio album “Animal Magic”. The single was released in February 1986 with “I Backed A Winner (In You)” on the B-side. It peaked at #12 in the UK and at #14 on Billboard Hot 100 chart in the United States.

Read “Digging Your Scene” by The Blow Monkeys on Genius