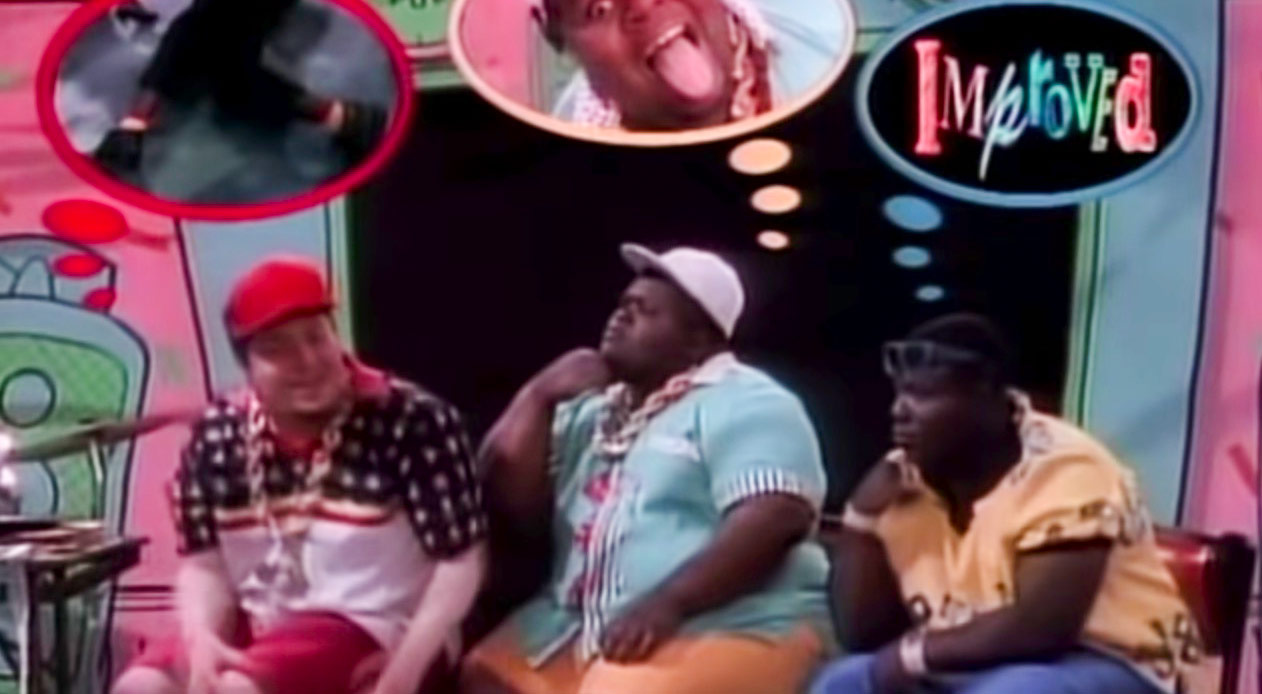 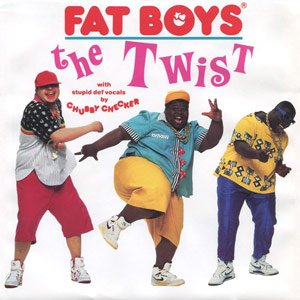 Fat Boys feat. Chubby Checker – The Twist – Official Music Video
The song was written by Hank Ballard and originally recorded by his band Hank Ballard and the Midnighters in 1960. The version by The Fat Boys was released as the lead single from their fifth studio album “Coming Back Hard Again” (1988). The single was released in May 1988 topping the singles charts in Germany and Switzerland. In the UK, “The Twist (Yo Twist!)” reached #2 for two weeks (behind “I Owe You Nothing” by Bros and “Nothing’s Gonna Change My Love For You” by Glenn Medeiros).

Read “The Twist” by Fat Boys on Genius