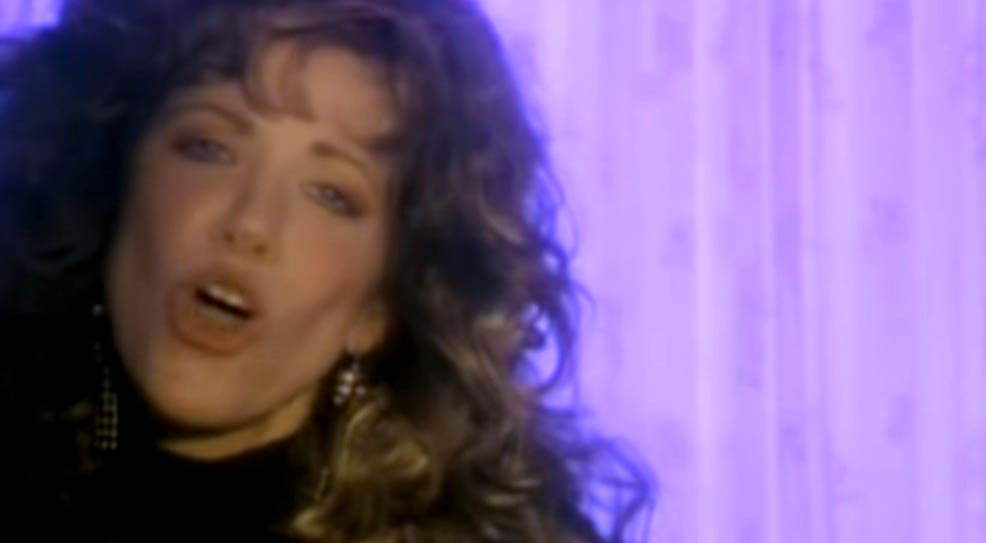 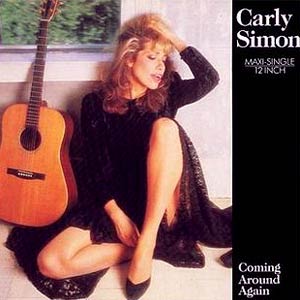 Carly Simon – Coming Around Again – Official Music Video
The song was written by Carly Simon for her 13th studio album of the same name. The single was released in October 1986 with “Itsy Bitsy Spider” on the B-side. It peaked at #3 in Sweden, #6 in Austria, #10 in the UK and #18 in the United States.
“Coming Around Again” was featured in 1986 Mike Nichols’ romantic film “Heartburn” (starring Meryl Streep and Jack Nicholson).

Read “Coming Around Again” by Carly Simon on Genius