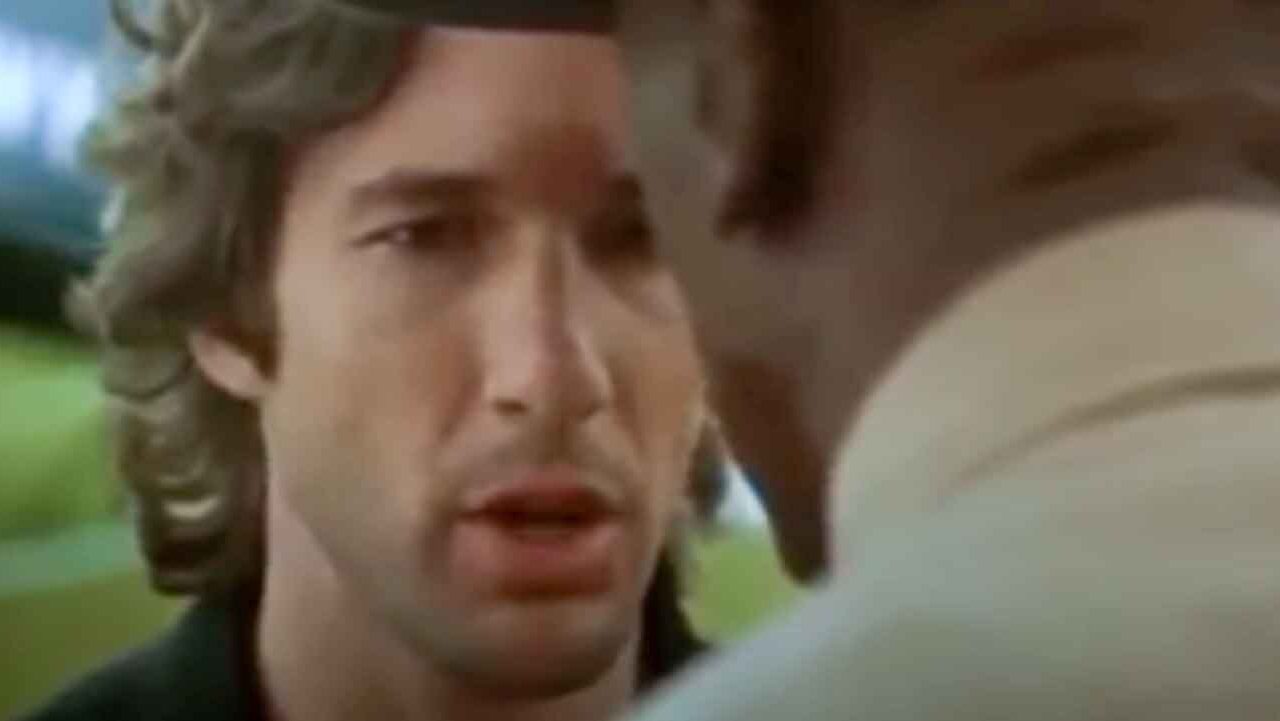 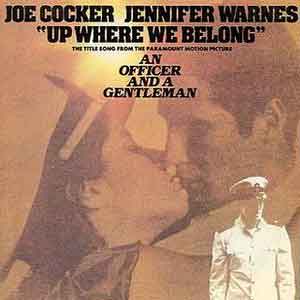 Joe Cocker & Jennifer Warnes – Up Where We Belong – Music Video
The song was written by composers Jack Nitzsche and Buffy Sainte-Marie, and lyricist Will Jennings for the American romantic drama film 1982 film “An Officer and a Gentleman” (starring Richard Gere, Debra Winger, and Louis Gossett Jr.). The single was released in July 1982 with Cocker’s “Sweet Lil’ Woman” on the B-side. “Up Where We Belong” topped the singles charts in several countries, including the United States, Australia, Canada, and South Africa.

Joe Cocker & Jennifer Warnes – Up Where We Belong – Lyrics