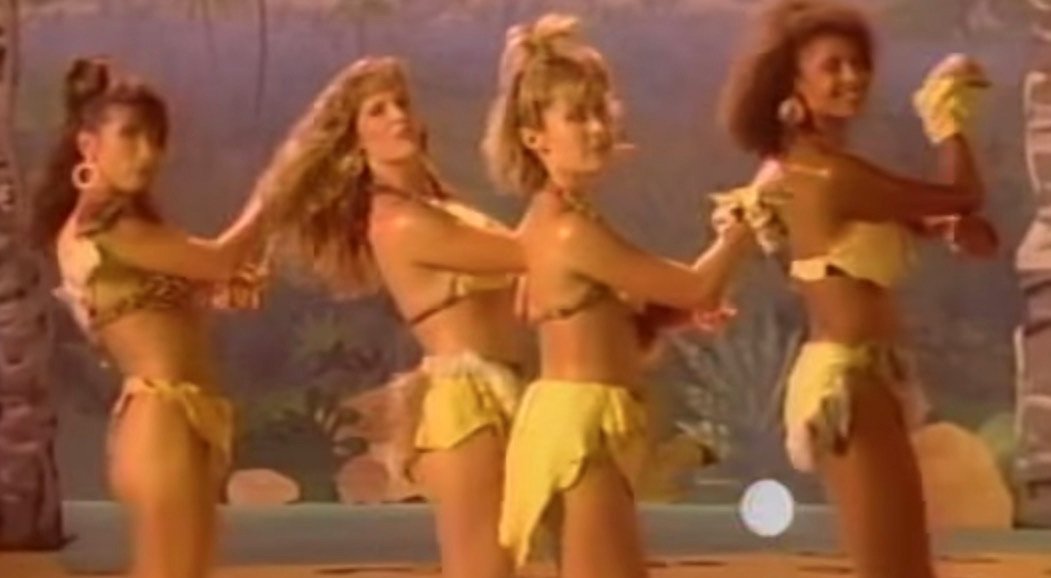 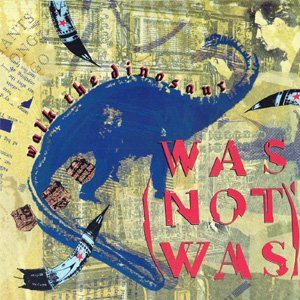 Was (Not Was) – Walk The Dinosaur – Official Music Video
The song was written by the band members, David Was, Don Was and Randy Jacobs. “Walk The Dinosaur” was released as the third single from their third studio album “What Up, Dog?”. The single was released in October 1987 with “11 Miles An Hour (Abe Zapp Ruder Version)” on the B-side. It reached the top ten in many countries, including #7 in the United States, #9 in Australia, and #10 in the UK.

Was Not Was – Walk The Dinosaur – Lyrics

Read “Walk the Dinosaur” by Was (Not Was) on Genius

The Stranglers – Always The Sun