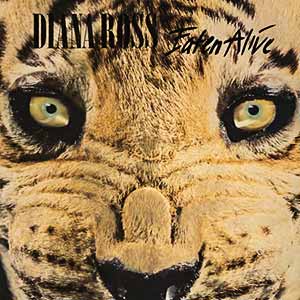 Diana Ross – Eaten Alive – Official Music Video. The song was written by Barry Gibb and Maurice Gibb (Bee Gees) and Michael Jackson. Michael Jackson and Barry Gibb can also be heard singing in the song. “Eaten Alive” was released as the first single from the Ross’ 1985 album of the same name. The single was released in September 1985 reaching number 3 on the Billboard’s Hot Dance Club Songs chart in the United States.
Share this: 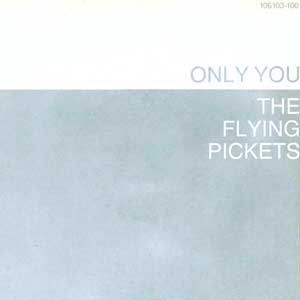 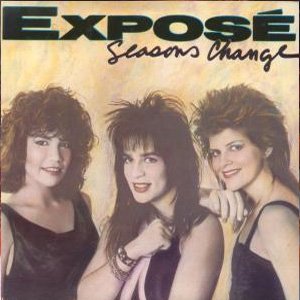 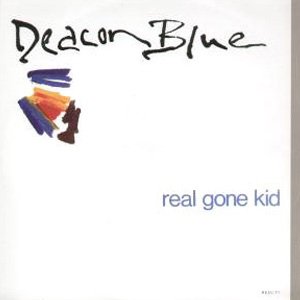 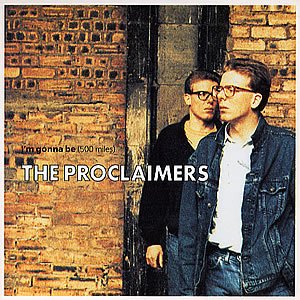 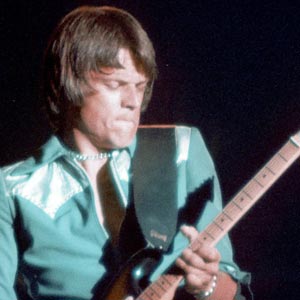