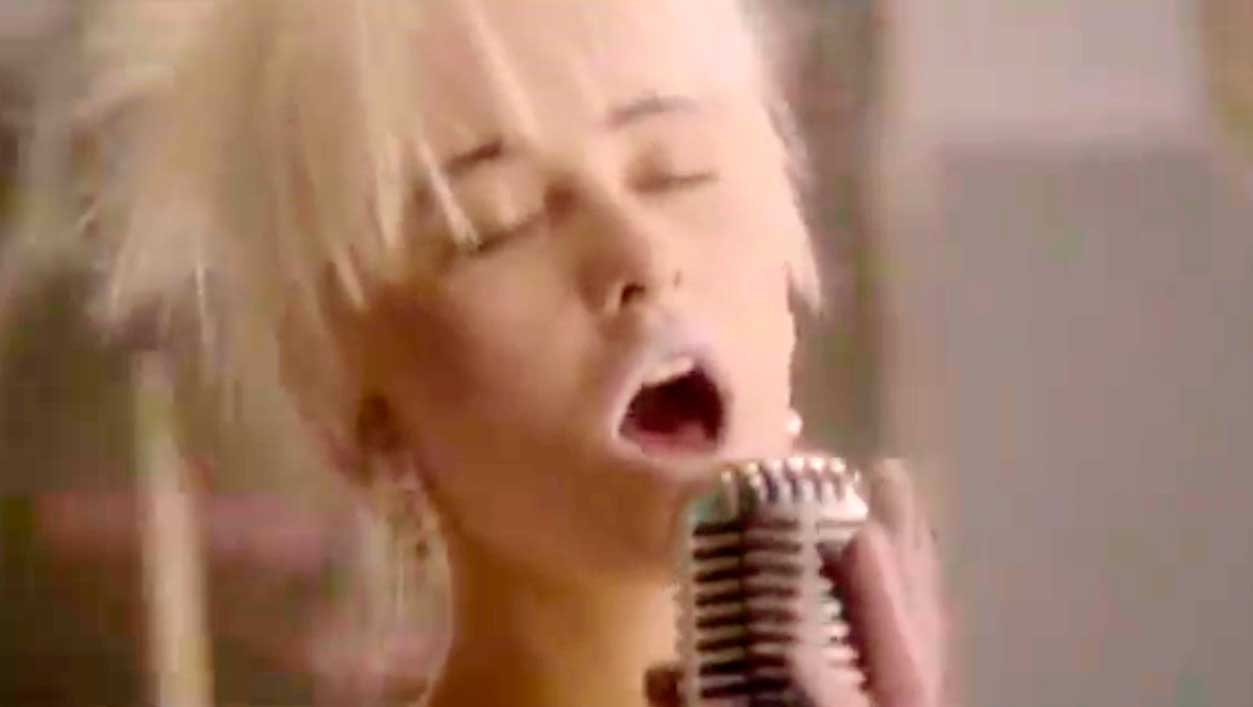 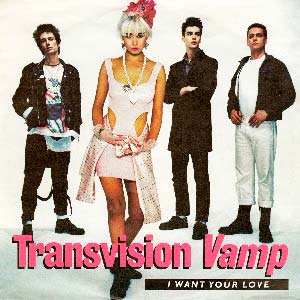 Transvision Vamp – I Want Your Love – Official Music Video.
The song was written by Transvision Vamp member, Nick Christian Sayer. “I Want Your Love” was released as the third single from the band’s debut album, Pop Art. It was released in June 1988 with “Sweet Thing” and “Evolution Evie” on the B-side. The singlet hit number 1 spot on the singles chart in Norway. In the UK, it peaked at #5.

Read “I Want Your Love” by Transvision Vamp on Genius