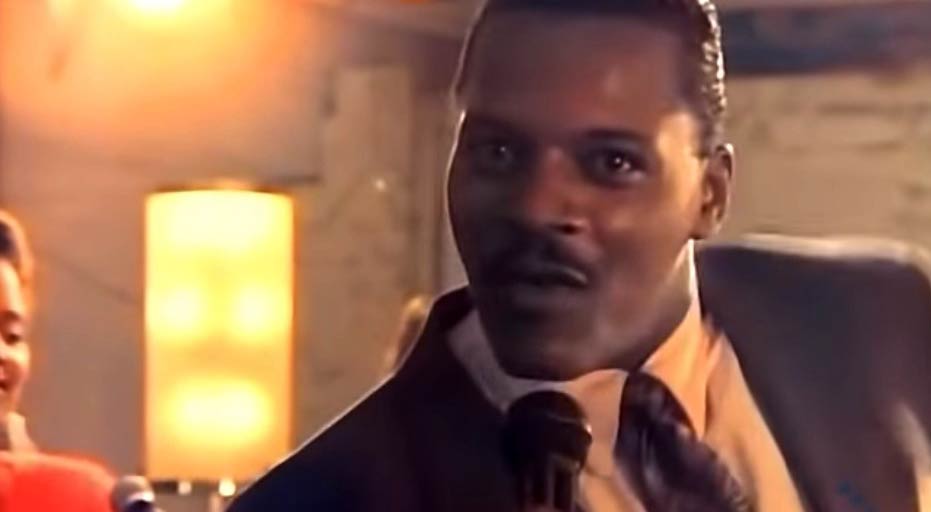 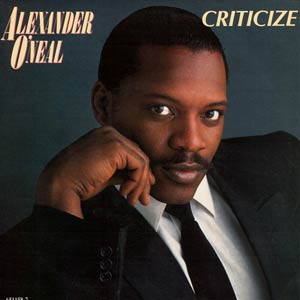 Alexander O’Neal – Criticize – Official Music Video
The song was written by Alexander O’Neal and Garry Johnson. “Criticize” was released as the second single from O’Neal’s second studio album “Hearsay”. The single was released in September 1987 with “A Broken Heart Can Mend” on tHe B-side. THe single reached @4 on the Official UK Singles chart and on Billboard Hot R&B chart in the United States.

Depeche Mode – Behind The Wheel