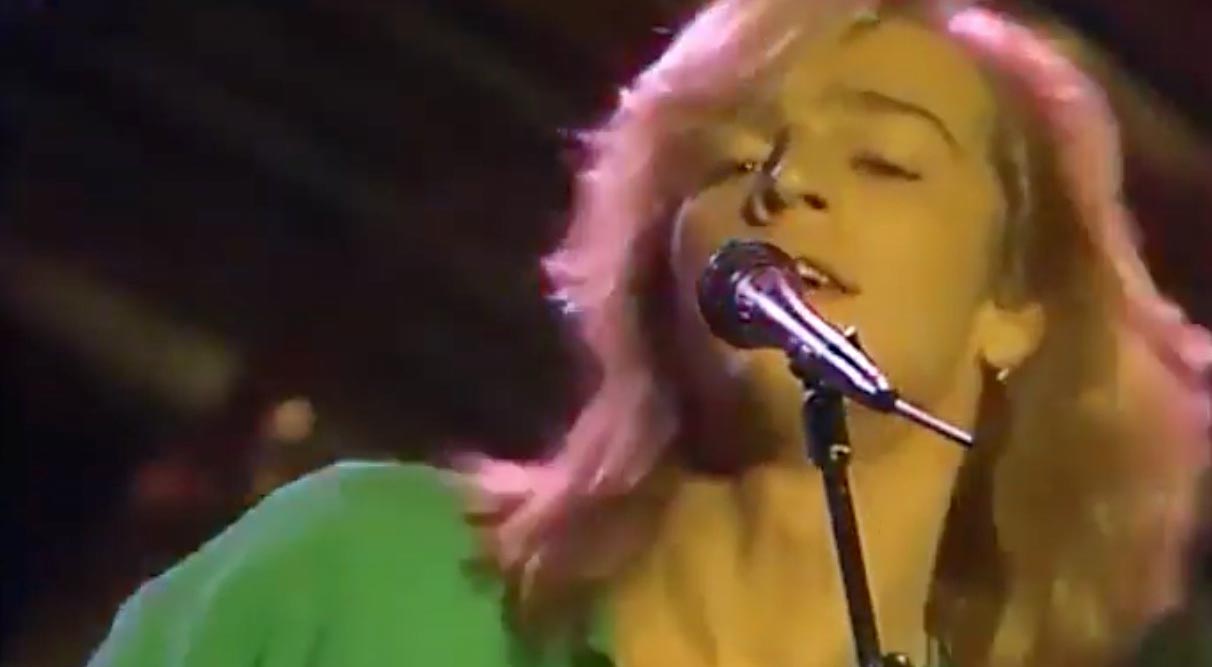 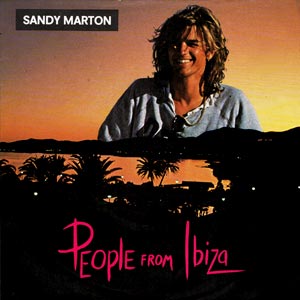 Read “People From Ibiza” by Sandy Marton on Genius