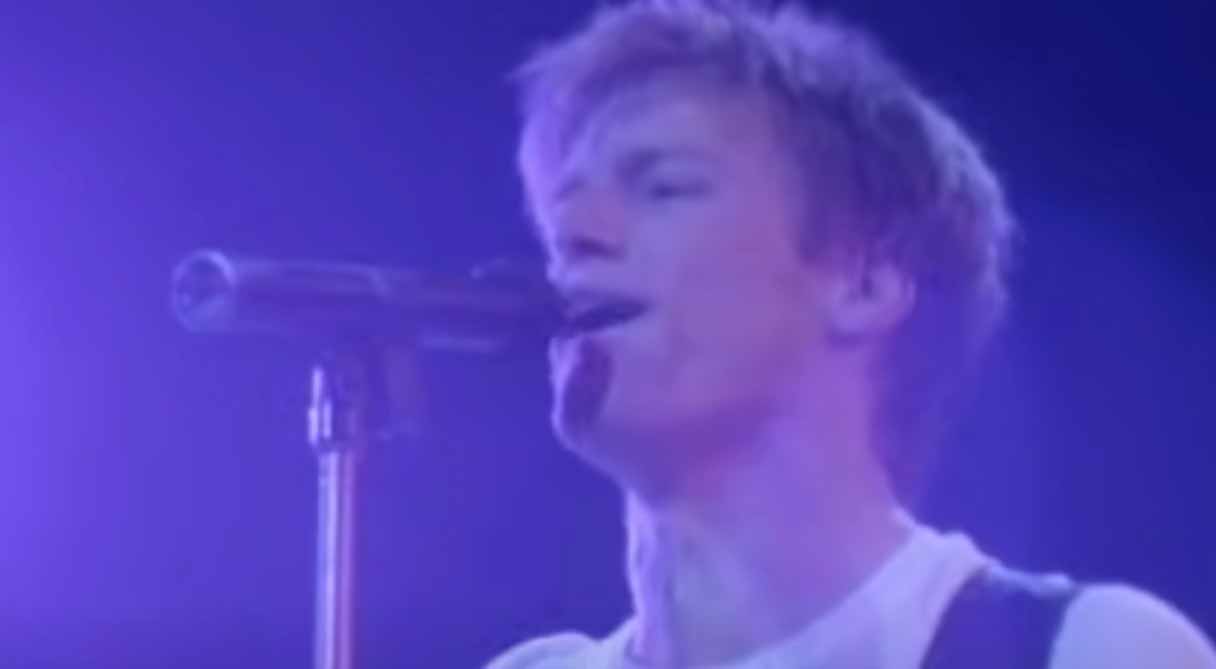 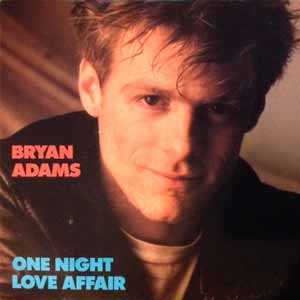 Bryan Adams – One Night Love Affair – Official Live Video
The song was written by Bryan Adams and Canadian songwriter, arranger and producer, Jim Vallance. “One Night Love Affair” was released as the fifth single off Adams’ fourth studio album, “Reckless”. The single was released in September 1985 with “Lonely Nights” on the B-side. The single reached #7 on Billboard Top Rock Track chart in the Unietd States.

Read “One Night Love Affair” by Bryan Adams on Genius