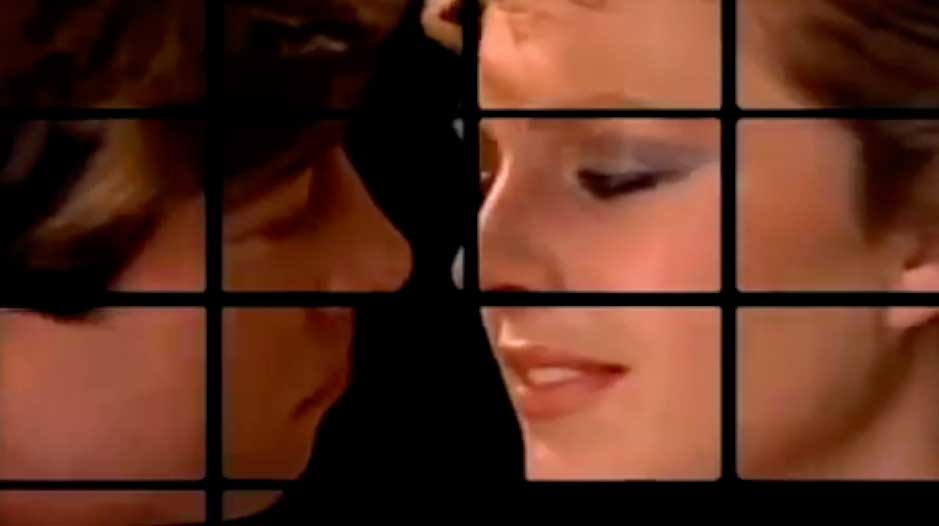 Asia – Heat of the Moment – Official Music Video.  Written by singer and bass guitarist John Wetton, and keyboardist Geoff Downes. The first hit single released by group Asia – in 1982. It reached number 1 on US Billboard Mainstream Rock Chart, number 4 on US Billboard Pop Singles, in Canada, Poland and South Africa, #2 in Switzerland.

Mike Stock was born. He is best known for being a member of the songwriting and production team Stock Aitken and Waterman. They wrote and produced the songs for artists such as Kylie Minogue, Rick Astley, Dead or Alive, Jason Donovan, Bananarama, Mel & Kim and many others. 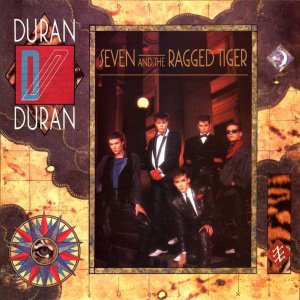 Duran Duran hit the number one spot on the UK Albums Chart with their third album, "Seven and the Ragged Tiger". Three singles were released from the album: "Union of the Snake", "New Moon on Monday", and "The Reflex". 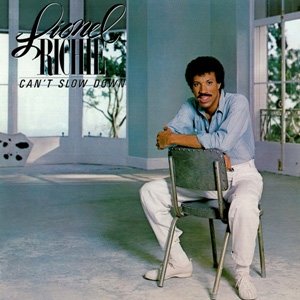 Lionel Richie started a three-week run at No. 1 in the United States with his second solo studio album "Can't Slow Down". The album produced five singles: "All Night Long (All Night)", "Running with the Night", "Hello", "Stuck on You", and "Penny Lover".

Rick Astley reached number on Spanish singles chart with "Never Gonna Give You Up", the lead single from his debut album, "Whenever You Need Somebody". 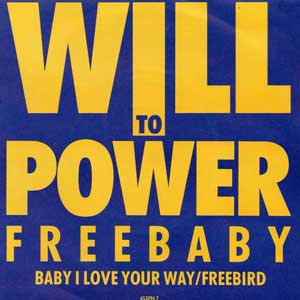 An American band Will To Power reached #1 in the United States with "Free Baby - Baby, I Love Your Way/Freebird Medley". the third single from their debut, self-titled album.

Wham! released "Last Christmas" on a double A-side single with "Everything She Wants". In 1986, the song was included on their last album, "Music from the Edge of Heaven".