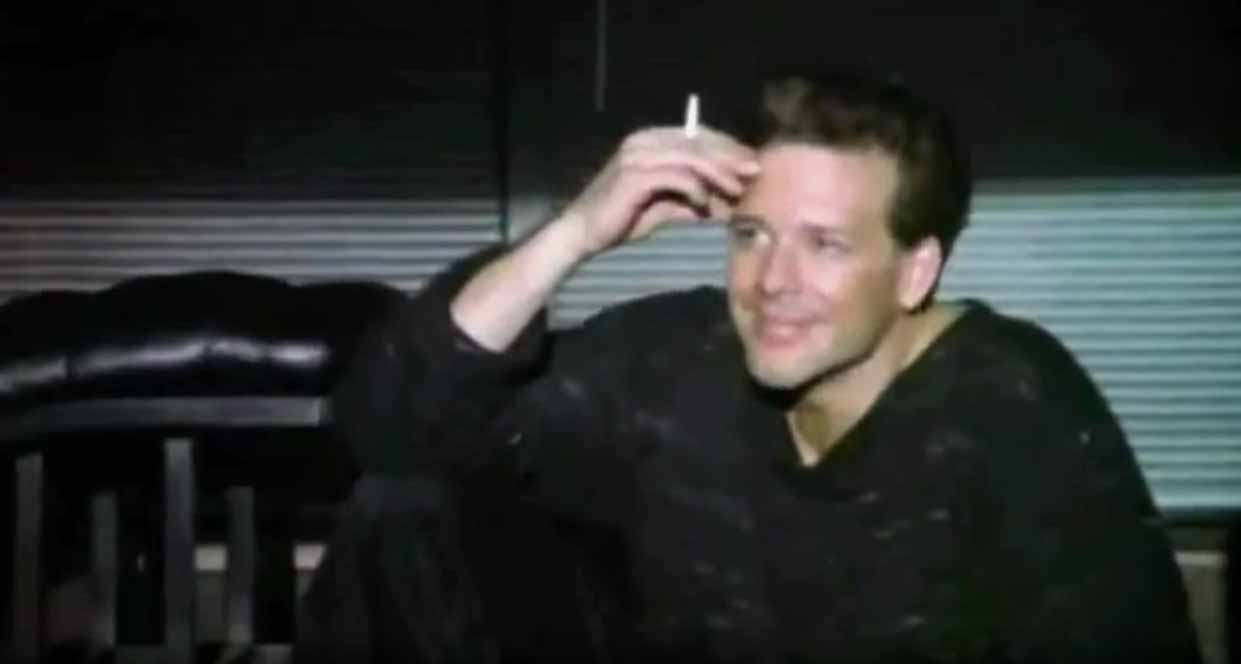 Joe Cocker – You Can Leave Your Hat On – Official Music Video.
The song was written by American singer Randy Newman for his 1972 album “Sail Away”. The cover by Joe Cocker was released as the third single from his 1986 album “Cocker”. The single was released in July 1986 peaking at number 1 in the singles chart in Italy, #13 in Switzerland and at #35 in the Billboard Mainstream Rock chart in the United States. “You Can Leave Your Hat On” was featured in the film “9½ Weeks”. A music video contains footage of the striptease scene from this film.

Joe Cocker – You Can Leave Your Hat On – Lyrics