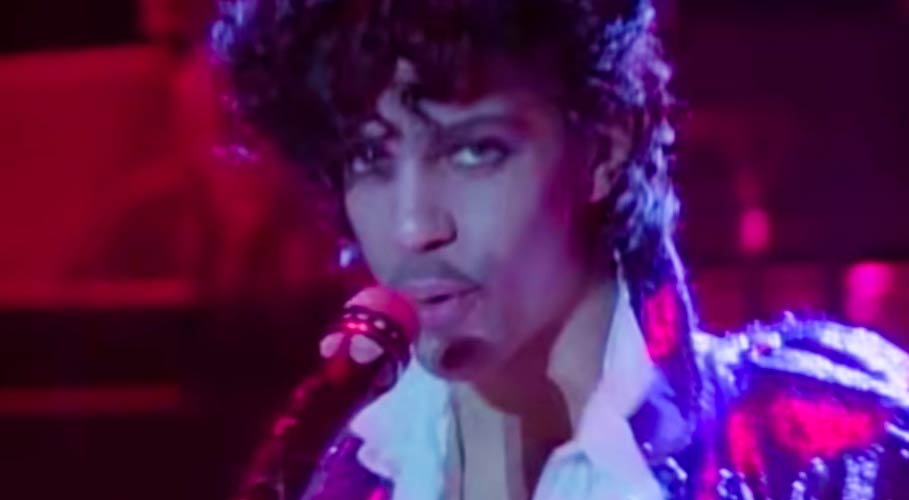 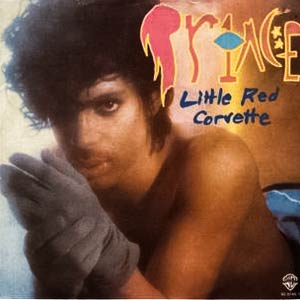 Read “Little Red Corvette” by Prince on Genius
Share this: