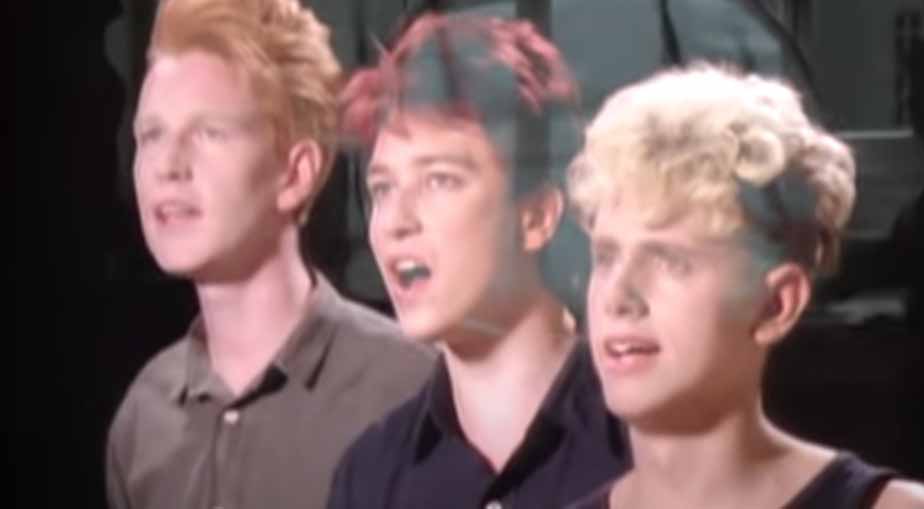 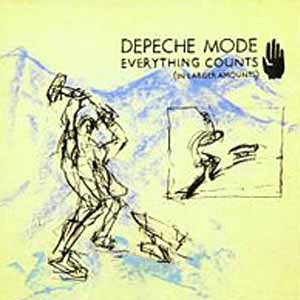 Depeche Mode – Everything Counts – Official Music Video.
The song was written by Martin Lee Gore. “Everything Counts” was released as the first single from Depeche Mode 1983 album Construction Time Again. It was released in July 1983 with “Work Hard” on the B-side. The single reached number 6 on the UK Official Singles Chart and #8 in Switzerland. The song was re-released in as a single in 1989 as a live version, to promote the live album 101.

Read “Everything Counts” by Depeche Mode on Genius