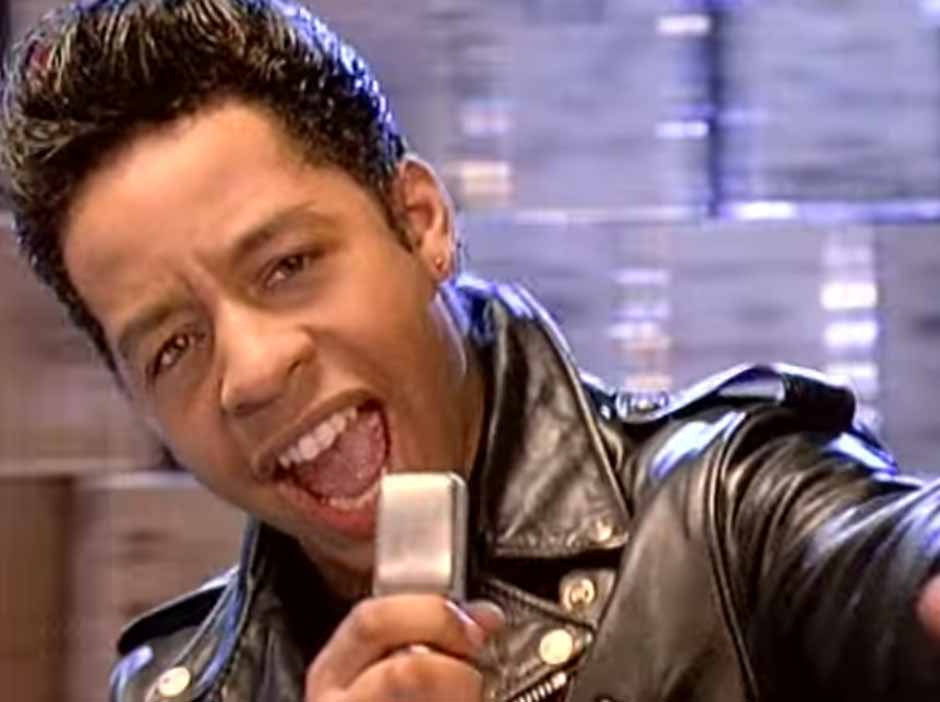 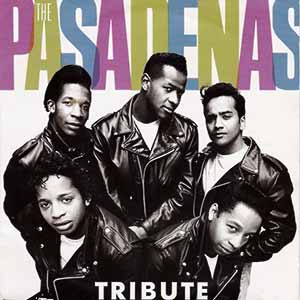 The Pasadenas – Tribute (Right On) – Official Music Video. The song was written by The Pasadenas and Pete Wingfield. It was released as the first single from the group’s debut album “To Whom It May Concern” (1988). The single reached number 5 in the UK singles chart and #8 in the Billboard R&B/Hip-Hop chart in the United States.

The Pasadenas – Tribute (Right On) – Lyrics

Read “Tribute (Right On)” by The Pasadenas on Genius