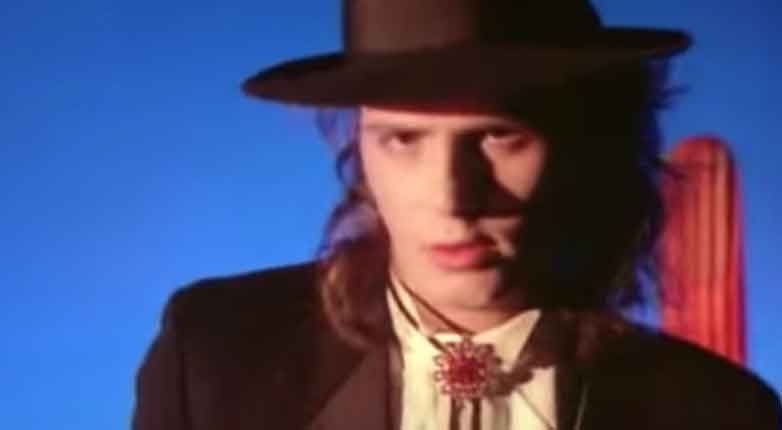 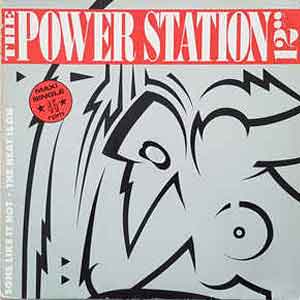 The Power Station – Some Like It Hot – Official Music Video
The song was written by The Power Station members, Andy Taylor, John Taylor and Robert Palmer.”Some Like It Hot” was released as the lead single from their self-titled debut album. The single was released in March 1985 with “The Heat Is On” on the B-side. The single reached #4 in Australia and Canada, and #6 on Billboard Hot 100 chart in the United States. In the UK, it peaked at #14.

Read “Some Like It Hot” by The Power Station on Genius 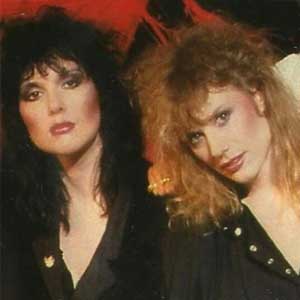 American musician Ann Wilson was born. She is best known as the lead singer and songwriter for the rock band Heart. During the 80's, they had two No.1 hits in the United States: "These Dreams" (1986) and "Alone" (1987). 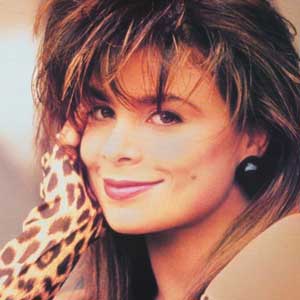 American singer, songwriter, dancer and choreographer Paula Abdul was born. In 1988, she released her debut album, "Forever Your Girl". The album produced four U.S. No. 1 hits: "Straight Up", "Forever Your Girl", "Cold Hearted", and "Opposites Attract". 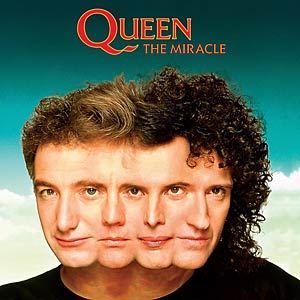 British band Queen went to number one in Germany for eighth non-consecutive weeks with their thirteenth studio album, "The Miracle". The album produced five singles: "I Want It All", "Breakthru", "The Invisible Man", "Scandal", and "The Miracle".