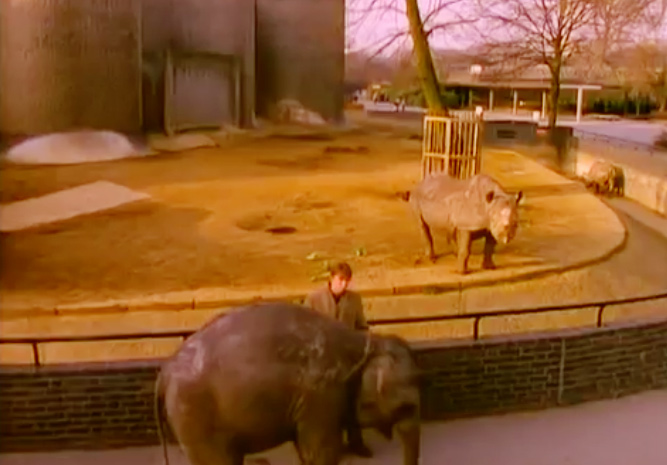 Duran Duran went to number one on Billboard Hot 100 for two weeks with "A View to a Kill", the theme for the James Bond movie of the same name.