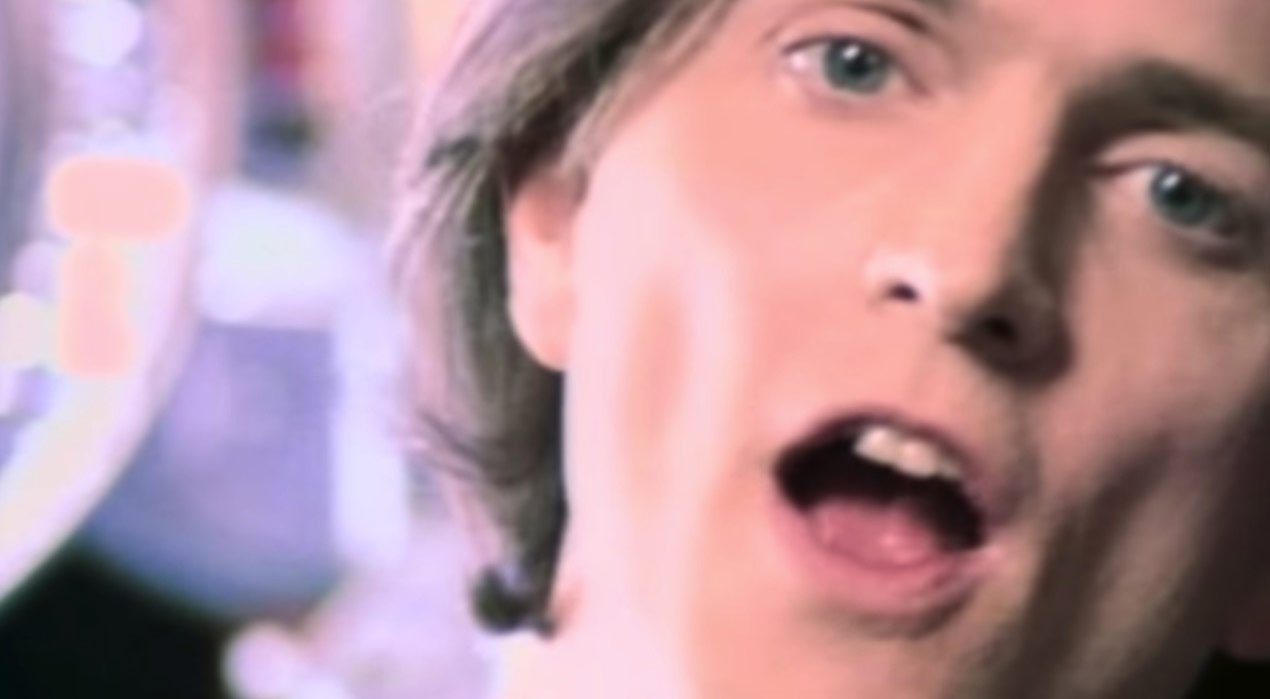 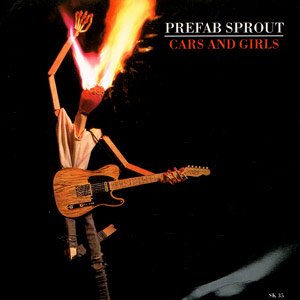 Prefab Sprout – Cars and Girls – Official Music Video
The song was written by Prefab Sprout lead vocalist Paddy McAloon. It was released as the lead single from the band’s third studio album “From Langley Park to Memphis” The single was released in February 1988 with “Vendetta” on the B-side. The single reached only #44 in the UK Singles Chart

Read “Cars and Girls” by Prefab Sprout on Genius
Share this: