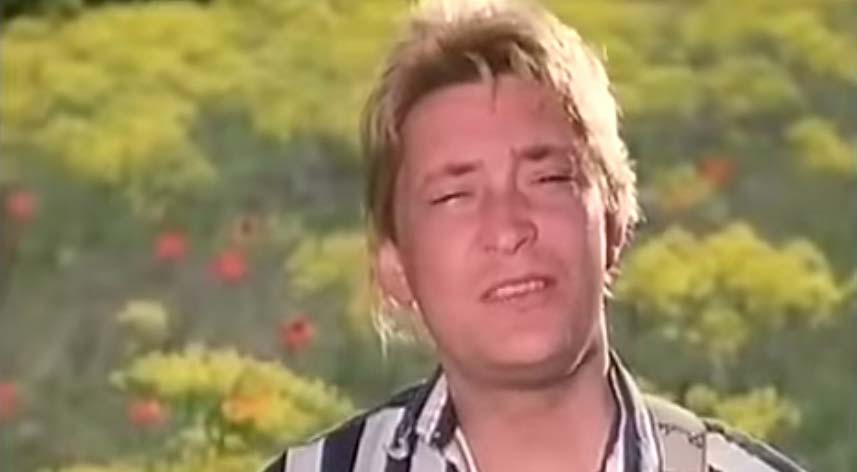 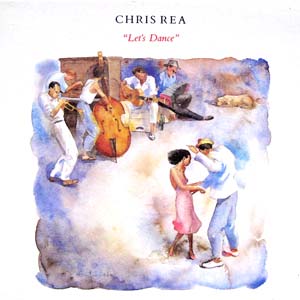 Read “Let’s Dance” by Chris Rea on Genius
Share this: